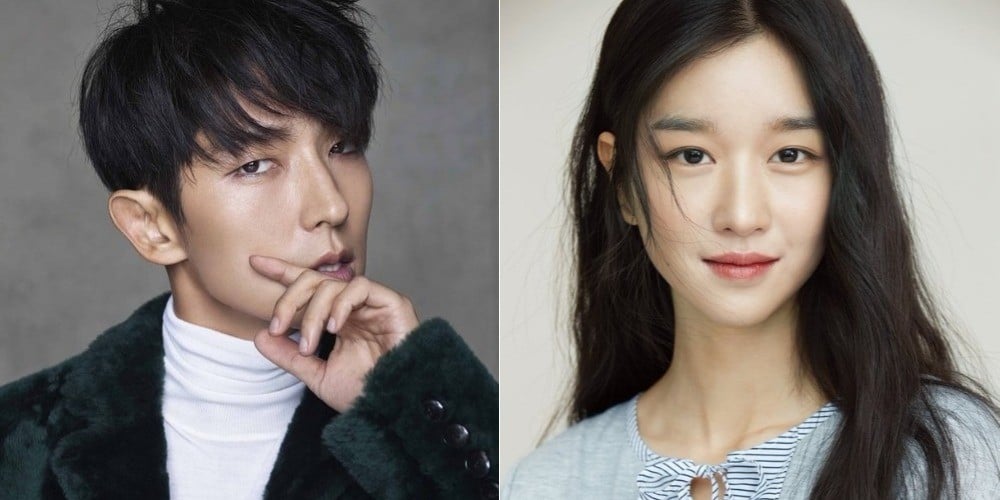 The leads of upcoming tvNÝdrama 'Lawless Lawyer' is confirmed.

Earlier, it was announced that Lee Jun Ki has chosen 'Lawless Lawyer' as his next project. On February 28, the producers of the new drama confirmed actress Seo Ye Ji will be joining the cast. They stated, "Seo Ye Ji is confirmed to play the role of Ha Jae Yi in 'Lawless Lawyer'. You'll be able to see a new side of Seo Ye Ji (through the drama)."

'Lawless Lawyer' follows the story of Bong Sang Pil who goes against the odds to avenge his dear mother. The script is written byÝYoon Hyun HoÝwho also worked on drama 'Remember' and film 'Confidential Assignment'.ÝKim Jin Min PD will be in charge of production, who previously worked on 'Pride and Prejudice' and 'Time Between Dog and Wolf' which also starred Lee Jun Ki.

The first episode is scheduled to air in May.Ý