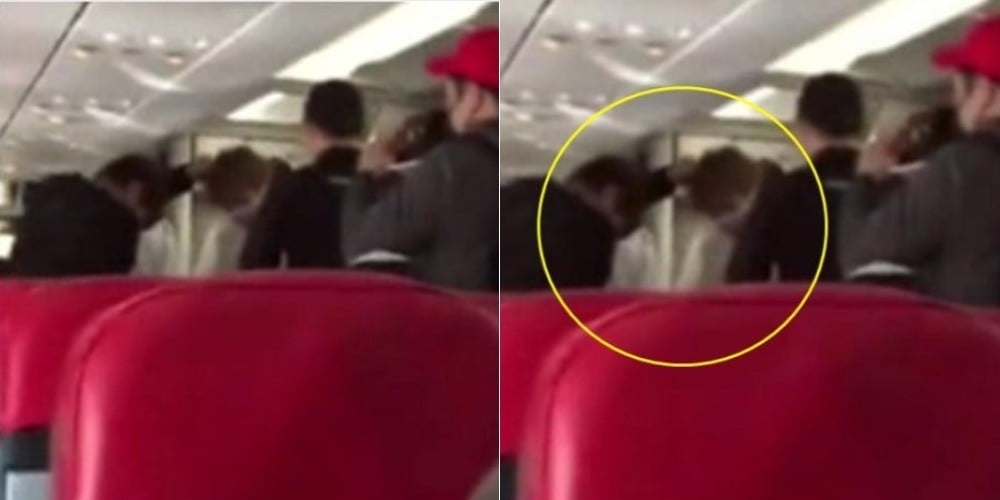 YMC Entertainment clarified misunderstandings on the controversial clip of

Several fans found the action inappropriate and violent. In response to the issue, a rep of YMC told MK Sports, "The person who was pulling on Park Ji Hoon's hair in the clip is Park Woo Jin. He (Park Woo Jin) says it was a playful gesture telling him (Park Ji Hoon) to sit next to him."

The rep added, "Among the Wanna One members, Park Woo Jin and Park Ji Hoon are particularly close. The two are startled as their playful act has led to a controversy." Lastly, the rep stated, "It seems aggressive in the clip but it wasn't in reality. I hope there aren't any misunderstandings."

Idol group members that were cast in a different postion before debut
3 hours ago   2   5,992

Dancer NO:ZE embroiled in controversy over sponsored posts on Instagram
6 hours ago   30   22,596

'Street Woman Fighter' dancers and MC Kang Daniel to reveal all 'Street Man Fighter' crews on prequel show 'Be the SMF'
2 hours ago   0   3,417

Girls' Generation's Sooyoung reveals the group will come back with a full-length album
9 hours ago   14   7,800

Super Junior raises anticipation for 'THE ROAD : KEEP ON GOING' comeback with highlight medley
2 hours ago   0   271

Netizens are surprised to see how different aespa's Karina looked pre-debut as a back dancer for SHINee's Taemin
3 days ago   89   111,705