Fans saw the 9-member boy group working towards their debut on the Mnet reality show 'Stray Kids', and on the December 19th episode, it was finally confirmed all 9 members, including leader Chan, Woojin, Minho, Changbin, Hyunjin, Jisung, Felix, Seungmin, and Jeongin, would be debuting as Stray Kids.

On December 20, JYP Entertainment told media outlets, "Their debut is planned for next year, but an exact debut date has yet to be confirmed. We sincerely thank fans who showed their interest and love for all 10 episodes. Please look forward to it as we'll prepare them for an amazing debut."

Are you excited for Stray Kids debut? 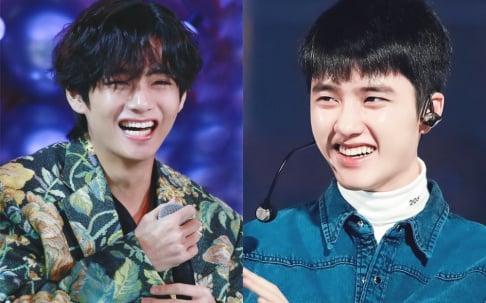 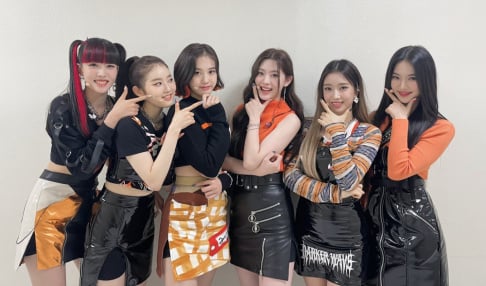 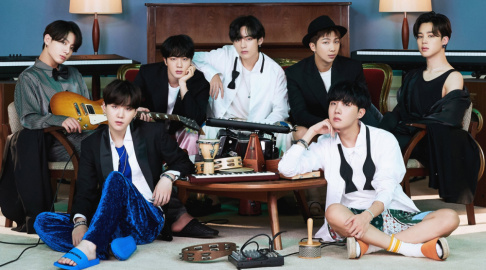 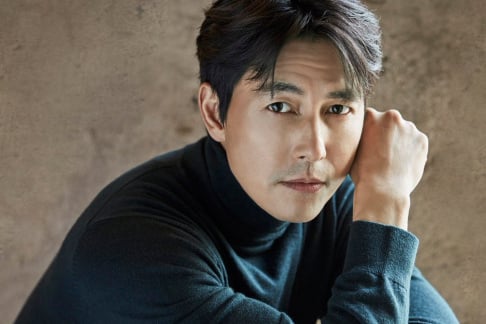 "Beautiful both inside and out," Asiana flight attendant shares a story of actor Jung Woo Sung's kindness
39 minutes ago   1   746 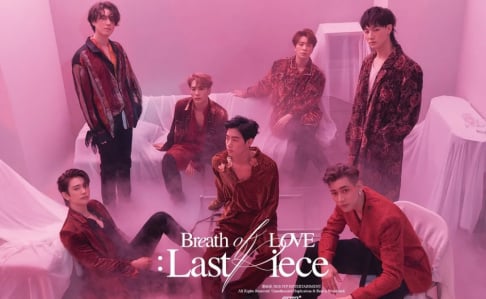