On August 29, cosmetic distributor 'Gold Mark', known for skincare & makeup brand 'J.One Cosmetics', announced via an official statement that they have filed a lawsuit against actress Ha Ji Won.

The company continued, "The contents of the lawsuit entail Ha Ji Won's nonfulfillment as the brand's endorsement model and the resulting damage costs at 860,000,000 KRW, plus approximately 300,000,000 KRW in management fees which 'Gold Mark Co., LTD' shouldered while Ha Ji Won promoted under a one-person label, JW Queen (currently Sun and Moon Entertainment)."

According to 'Gold Mark', their endorsement contract with Ha Ji Won included the actress receiving 30% of the company's stocks while in return, she would allow her name, brand, visuals, voice, and more to be used to endorse cosmetic products from 'Gold Mark'. However, the actress not only allegedly failed to uphold her side of the endorsement deal, she also filed a lawsuit against 'Gold Mark' in July of 2016 for cancellation of the endorsement contract as well as prohibiting the company from using her brand under her personal rights.

In response to the lawsuit, Ha Ji Won's label Sun and Moon Entertainment has stated that they would be gathering information about the case before coming forward with an official statement.

Netizens look back on which idols 'survived' the infamous homemaster 'Intestine soup', known for his raw, unedited photos
6 hours ago   27   28,091 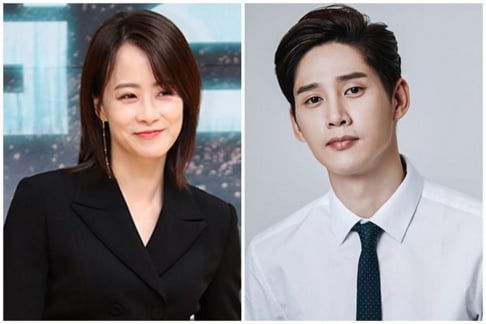 Netizens are baffled at this guy who is running for Congress in Florida calling K-pop "foreign propaganda" and BTS "Big Time Socialists"
20 hours ago   151   28,475 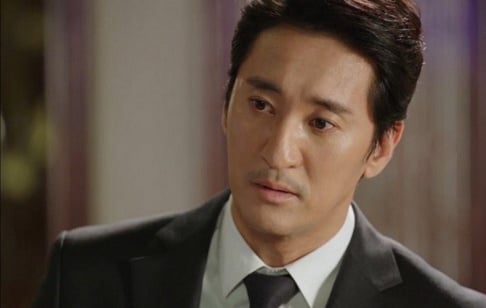 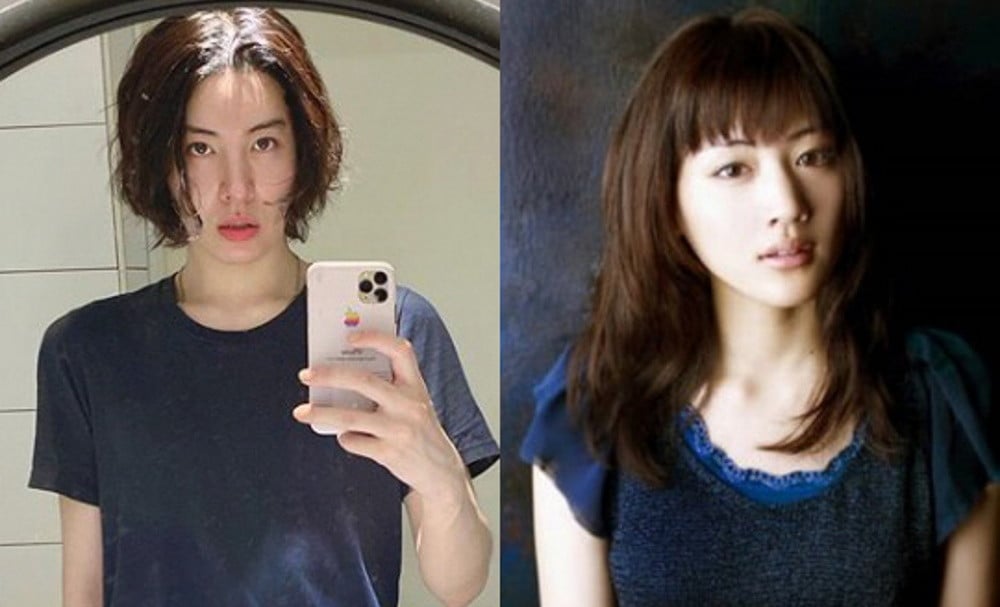 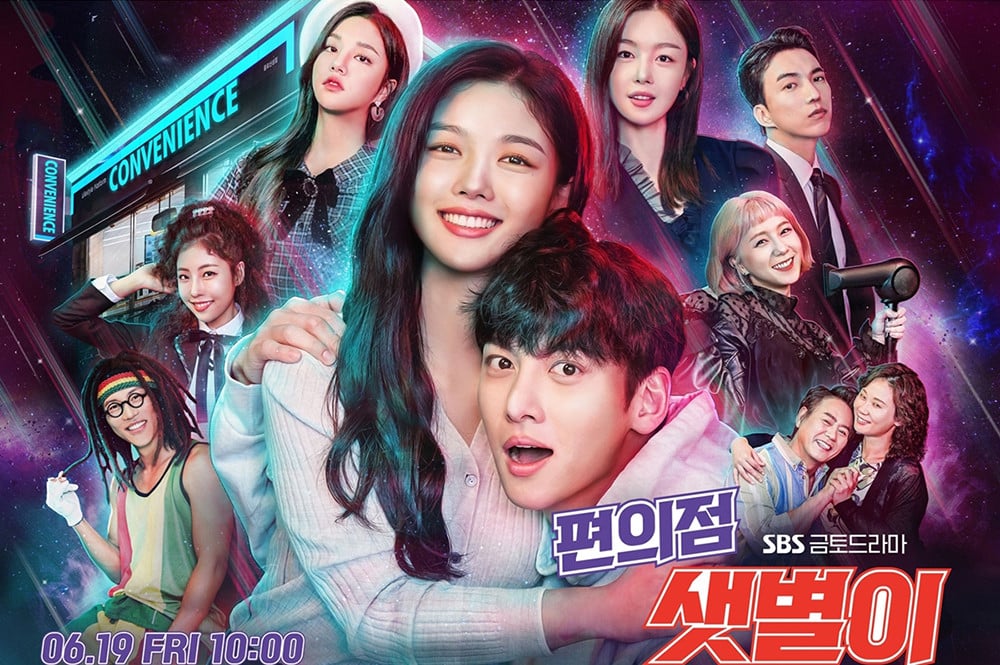 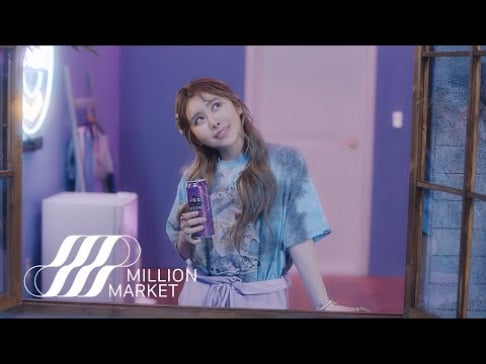 Netizens look back on which idols 'survived' the infamous homemaster 'Intestine soup', known for his raw, unedited photos
6 hours ago   27   28,091

Girl's Day members get together for a bright family photoshoot full of smiles on their 10th anniversary since debut
11 hours ago   10   11,093