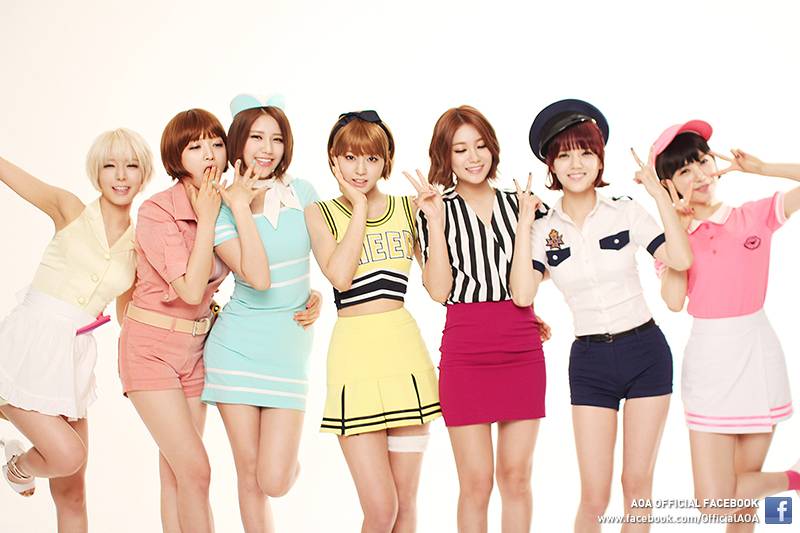 AOA's "Miniskirt" has started to climb back up music charts!
The girls have recently come back with "Short Hair". The song's been doing well not just on Korean charts but also overseas, ranking #2 on the YinYueTai Korea V-Chart for the week of June 23rd-29th. It also ranked #3 on Tower Record's World Chart Daily.
But it's not just "Short Hair" that's suddenly rising! The song they released in January, "Miniskirt", has suddenly started to rise back up on the charts. "Miniskirt" gave the girls their first #1, and has also ranked at #1 on China's KUWO Korea-Japan chart.
Congratulations to AOA!
Share this article
Facebook
Twitter
0 34,150 Share 96% Upvoted

Rowoon & Kim Hye Yoon of 'Extraordinary You' reunite for a heart-fluttering pictorial on the cover of 'High Cut'
3 hours ago   3   9,958

Six years after her retirement, Ice Skating Queen Kim Yuna is utter perfection in a photoshoot for New Balance
8 hours ago   14   24,894 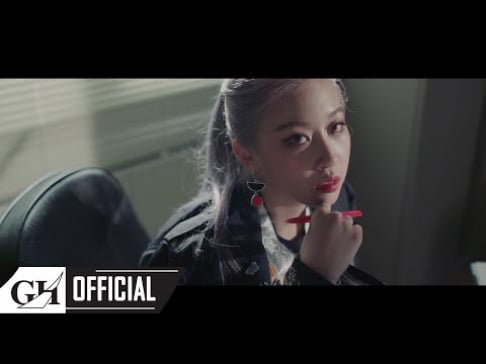 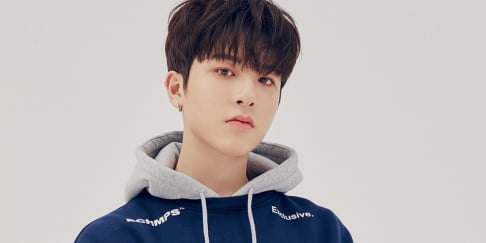 TREASURE's maknae line brings out their refreshing visuals in blue for 'Editorial vol.4'
58 minutes ago   1   586

Six years after her retirement, Ice Skating Queen Kim Yuna is utter perfection in a photoshoot for New Balance
8 hours ago   14   24,894

2PM's Wooyoung will be discharged from his mandatory service at the end of this month
2 hours ago   0   1,219