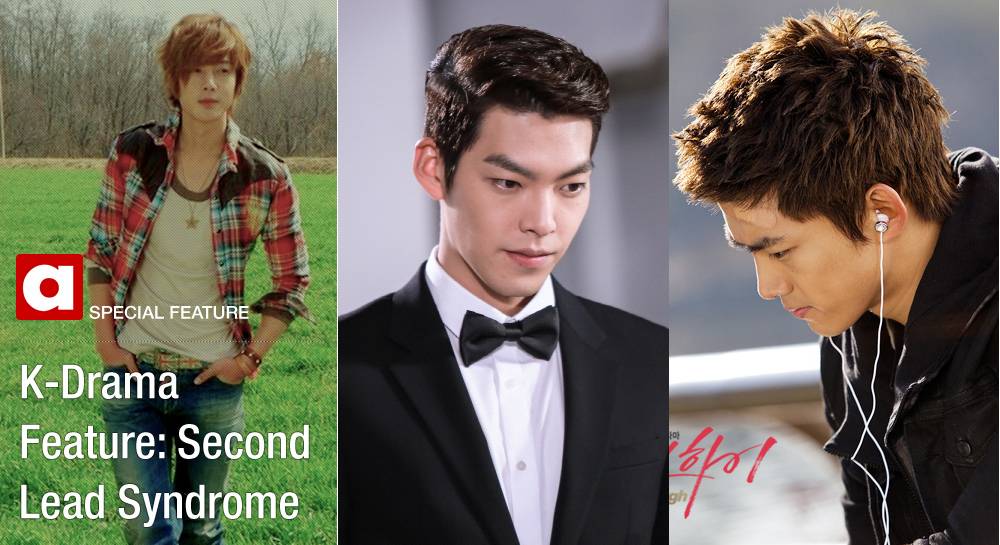 K-Dramas are a great way to escape for a time, to curl up under a warm blanket and watch two people overcome obstacles and find true love in each others' arms; the leading man with his leading lady. But people often suffer from what's called "Second Lead Syndrome," when the second lead might be more of a catch than the leading man for certain viewers, who then greatly empathize with his pain and have to nurse their own heartbreak when things don't go the way they want.  Here are some great second leads who just didn't make the grade with the women they adored.

Quiet and sensitive, Ji Hoo falls for our poor girl Jan Di. When he goes abroad, she gets closer to Jun Pyo and realizes she loves him, not Ji Hoo. Tender and supportive, he would have been an ideal lead instead of the jilted second choice.

This was one of the first dramas I watched, and I fell in love with it. Fortunately, the series was completed before I found it -- the suspense between each episode was killing me! Hye Mi, a singer at the school, has two rivals for her love: Sam Dong, a man from the countryside who is naturally gifted, and Jin Guk, a cocky young man who practically embodies cool. Jin Guk was the first student at the school she met up with, and they were even friends as children.  He saves her wallet and takes a beating from a loan shark's goons for her, and that's in the first episode alone!  However, Sam Dong was the one who got her heart at the end.

Hyun Jun and Sa Woo were closer than brothers. When they are inducted into the National Security Service, they both fall for the beauteous agent, Seung Hee. A competition begins between the two men, but ultimately Hyun Jun wins out. Sa Woo was loyal and dedicated. Moreover, he wasn't wanted by the authorities (always a plus), and he worked to protect Seung Hee even as he realized she was still hopelessly in love with Hyun Jun.  As her first choice was presumed dead for a year, no one would have blamed her for hooking up with Sa Woo.

He was the second male lead, but instead of the heroine's second choice, he was crushing on the lead male, Yoon Jae.  Thinking of his best friend's happiness over his own, he helped get Shi Won and Yoon Jae together as a couple. He was a stand-up guy who was a great listener (he was Shi Won's confidante) and had an obviously big heart. Unrequited love is a definite tear-jerker.

Chilbong was close to heroine Na Jung, but never as close as he wanted. Though he loved her in a sad, puppy dog way, her heart belonged to Trash. Many even refuse to admit that he was the second lead. Caring, patient, and loving, isn't that what every girl should want?

The product of a dysfunctional family, this bully fell madly in love with the little poor girl, Eun Sang. Kim Woo Bin played this role to the hilt. Cocky and arrogant, he couldn't understand why Eun Sang preferred his weaker, former best friend Kim Tan. He was a bad boy to the end, and maybe that's why he had his supporters. And he even revealed a softer side, which drew us to him even more. A bad boy with a sensitive side...what's not to love?

To The Beautiful You

Jae Hee becomes enamored with athlete Tae Joon, and enrolls in his all-boys school disguised as a boy. Soccer player Eun Gyol falls for her and begins to doubt his sexuality. He is a joker, quick with a laugh to lift your mood.The fact that he was willing to turn gay to win her love speaks volumes of his loyalty.

Mi Nyeo poses as her twin brother Mi Nam while he recovers from plastic surgery. This is so "he" can make appearances with the band. Lead vocalist Tae Kyung falls for her, but he finds out her true gender. Jeremy falls for her as well without knowing she is a girl. Jeremy is the nicer of the two, always ready to make you laugh, and offering comfort through hard times.  Of course, most people had the "Second Lead Syndrome" with Shin Woo, so perhaps this is more of a "Third Lead Syndrome."Sometimes, you just have to root for the second lead. He's worked his way into your heart and you wish the heroine would just wake up and make what seems to be the natural choice. Who's your favorite and who else would you add to the list?

Jin talks about his music and acting possibilities in BTS's interview for Rolling Stone magazine
10 hours ago   40   5,340

NCT Dream's Renjun forgets to put on his headset mic during group's comeback stage, revealing that the entire stage is lip-synced
2 days ago   339   68,748 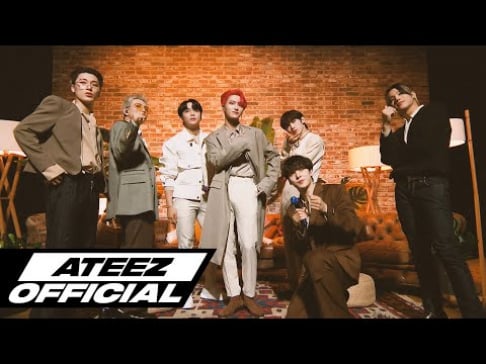 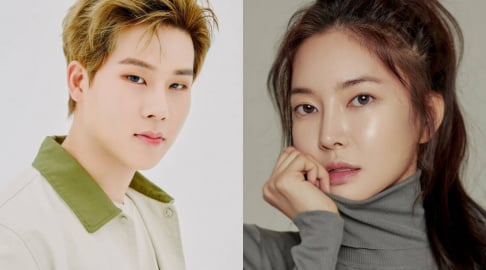 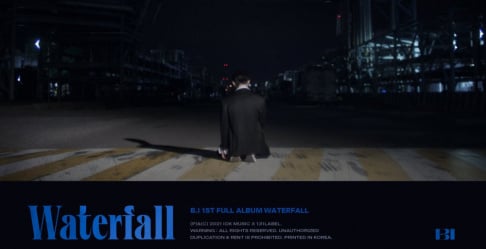 BTS's V joins names such as Barack Obama and Taylor Swift on "You vs. People Your Age" list of most accomplished individuals
1 day ago   104   18,539

Netizens surprised by the results of one street survey, asking Koreans 'Who is the most famous Japanese celebrity in Korea?'
1 day ago   78   77,670

NCT Dream's Renjun forgets to put on his headset mic during group's comeback stage, revealing that the entire stage is lip-synced
2 days ago   339   68,748