Reve Entertainment may not be a familiar name as it's not an agency that usually manages artists, but is rather a group made up of talented producers and composers including Choi Min Hyuk, Don Spike, Shinsadong Tiger, and more.

Kim Il Do and Kim Hyo Bin who are both born in 1990 formed the duo 2000 Won and made their way up to the Top 4 of the competition, receiving praise for their teamwork and talent. So now that they have joined a company housing some of the big names behind numerous hit songs, anticipation is rising for what lies ahead for the two.

It seems 2000 Won won't need a lengthy training period as they're planning to make their debut this August! 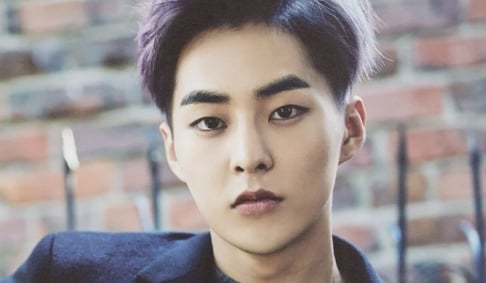 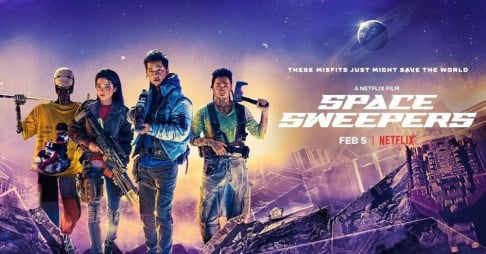 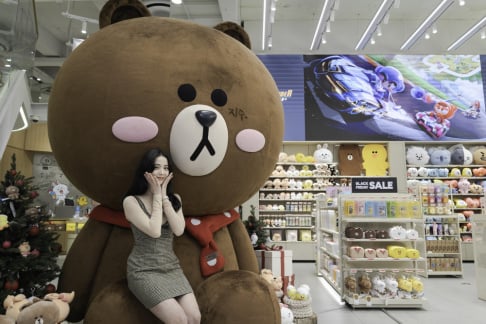 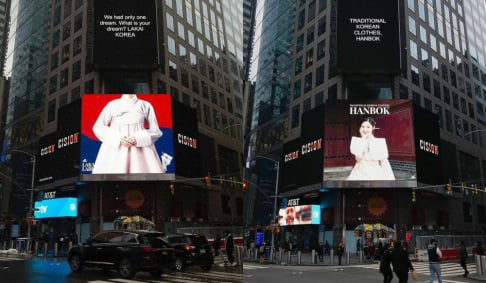 Stray Kids's Hyunjin once again personally apologizes to his former classmates in a handwritten letter
16 hours ago   107   22,578