Mnet's 'Show Me the Money', the 'rapper version' of 'I Am a Singer', has unveiled its finalized cast list!

The cast list holds prestigious names in the industry that represent Korean hip hop. Brown Eyed Girls' Miryo, Verbal Jint, beatboxer Hoony Hoon, Joosuc, Double K, Garion, MC Sniper, and 45RPM will be teaming up with rookie rappers chosen out of a 1,000 participant audition to perform on stage and compete against each other for the top spot.

Fans are looking forward to how the veteran rappers will be working with rookies to collaborate and create new and exciting stages each week.

PD Lee Sun Young explained, "'Show Me the Money' will be the first hip hop program Mnet will be producing in 10 years since 2000-2004's 'Hip Hop the Vibe'. After the successful launch of audition programs like 'Superstar K' and 'Voice Korea', we have been working to produce shows of other genres. 'Show Me the Money' is a result of such efforts."

Lee continued, "Rap has been consistently loved by music fans of all genres, as it's been incorporated in genres like dance all this while. 'Show Me the Money' aims to present a variety of stages that combine these elements, so please look forward to it." 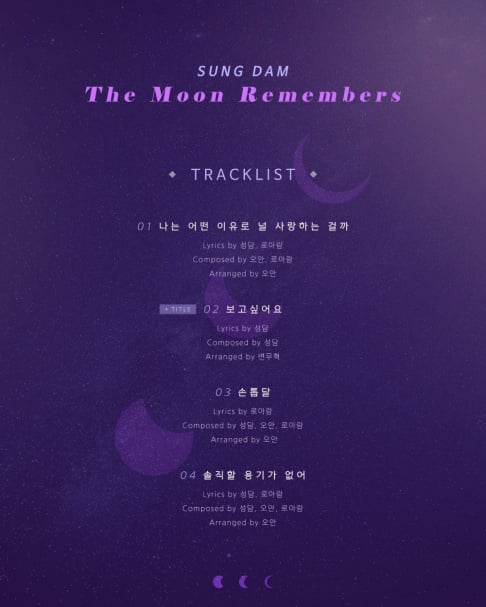 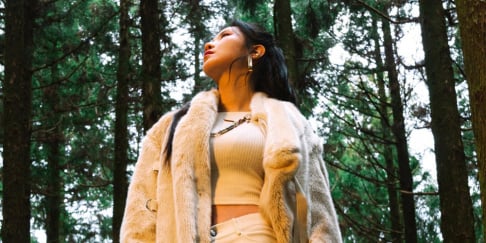 Netizens are supporting Chen's upcoming song with Dynamic Duo in the midst of his marriage and pregnancy announcement
10 hours ago   6   4,751

Recent BTS practice photos have fans speculating that they're preparing to perform at the Grammys
11 hours ago   22   9,705