On August 29 at midnight KST, the Mystic Story girl group revealed the first music video teaser for their upcoming title song. In this teaser, Billlie gives a sneak peek at the new song with a strong rock band acoustic.

As announced, the 3rd mini-album 'the Billage of perception: chapter two' will feature 6 new songs including the title song "RING ma Bell (what a wonderful world)", "my B = the Birth of emotion", "B'rave ~ a song for Matilda", "$UN palace (Stroop effect)", "Mcguffins ~ who’s the Joker?", and "B@ck 2 where we Belong".

Meanwhile, Billlie will be releasing their 3rd mini-album on August 31 at 6 PM KST. 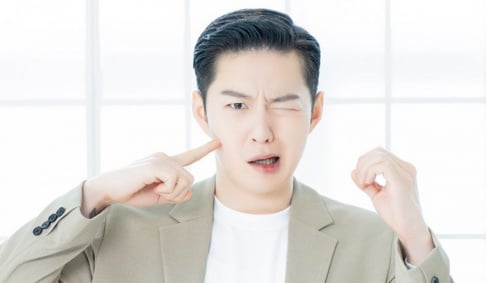 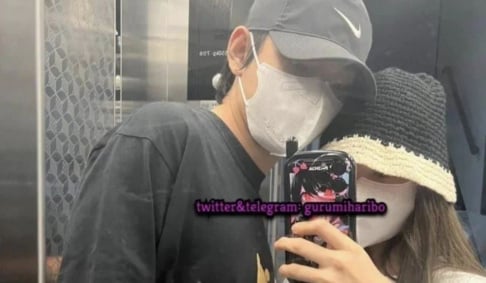 Honestly Billlie is the most creative group in kpop right now.

Man this sounds good! I’m interested in what they’ve got coming next

K-netizens are shocked to find out that Don Spike was allegedly having meth parties at hotels and was found with enough drugs for 1,000 people
7 hours ago   24   11,922