Rumors
Posted by Yaki-Jones 29 days ago

A new alleged photo of BTS' V and BLACKPINK's Jennie is circulating online.

While there is an ongoing debate about whether the photo was edited or not, a new picture allegedly showing Jennie and V together started spreading online on August 28th. The two in the picture are seen wearing matching Winnie the Pooh t-shirts.

As it seems this picture was also taken using Jennie's phone, netizens are speculating Jennie's iCloud got hacked if the leaked pictures are indeed Jennie and V.

Meanwhile, neither of their labels has responded to their dating rumors. 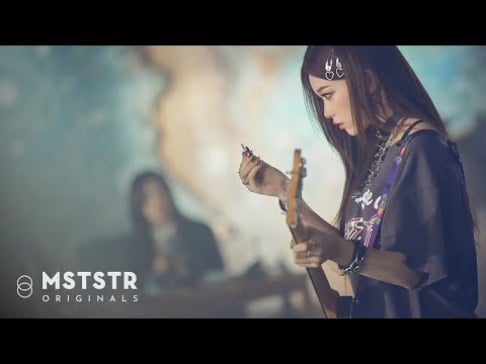 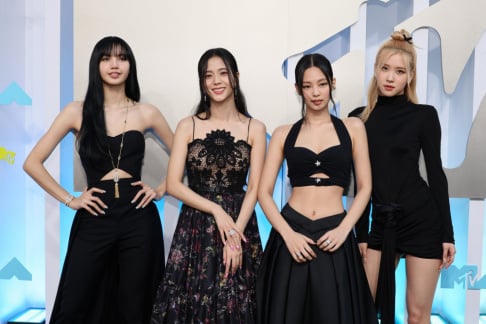 I swear if these pics are real then HYBE and YG need to sue the person that's leaking them. It's a literally an invasion of their privacy.

They should just confirm it, let the crazies fight each other while others will be happy for them and move on from seeing news about this every day.

"We love you Taehyung" trends on Twitter as fans flood social media with their displeasure over unfair treatment
20 hours ago   38   47,148

Jimin is the next BTS member to captivate fans with his solo photo portfolio 'Me, Myself, and Jimin'
21 minutes ago   5   438