Teaser
Posted by Sophie-Ha 28 days ago

Zico's brand new mini album depicts the musician's will and determination to grow further and reach new heights, with the experiences and lessons of his past embedded deep in his heart. In another track list image for his album, Zico uses more photos of his childhood to signify his growth and his inner and outer changes.

The album is set for release this coming July 27 at 6 PM KST. 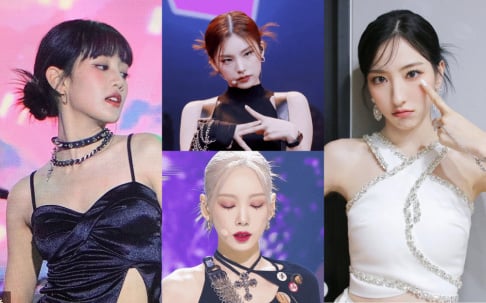 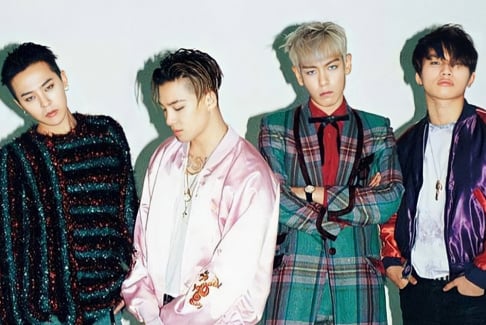