On September 3, Lady Gaga unveiled her 'Dawn of Chromatica: The Remix Album' worldwide. The album features remixes of all of the songs from Lady Gaga's 6th album 'Chromatica', through which Lady Gaga hopes to introduce rising, young talents in music.

As many of you know, one of the songs loved by K-Pop fans in Lady Gaga's 'Chromatica' album is "Sour Candy" featuring BLACKPINK. In 'Dawn of Chromatica', "Sour Candy" was revamped as a remix by Shygirl & Mura Masa.

But after listening to the remix version, many BLACKPINK fans felt somewhat disappointed that the song largely "cut out" BLACKPINK's parts. In fact, some fans stated that they had hoped to hear a longer version of "Sour Candy" with more of the BLACKPINK members' voices.

You can listen to the full Shygirl & Mura Masa Remix version of "Sour Candy" above, and check out some of the fans' reactions below. What are you thoughts on the remix? 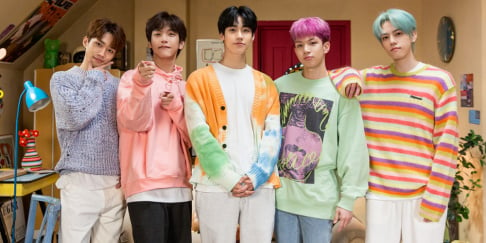 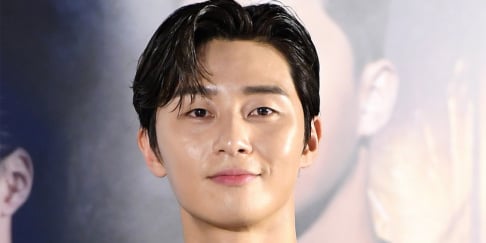 I'm a bit of a Blackpink fan but I understand that this not a Blackpink song it's a Gaga song featuring them on the original mix. Remixes are about doing something different. They can't take Gaga off her own song so unfortunately the featuring artists suffer. I don't think it's an insult to Blackpink it's a remix from remix specific album.