Young K has officially made his solo debut!

As the title implies, "Guard You" is a single that conveys deep fidelity through its meaning, especially as its Korean title can be literally translated to "I will hug you until the end." Created by Young K himself, the song was made while he vividly imagined himself protecting someone to the end of a battle in an arrow-filled battlefield. Such fierce protection is heard in lyrics such as "You, who are like a small candle in front of the wind / It seems like you could go out at any time, so I can't take my eyes off you."

Meanwhile, the album will be Young K's final promotion before preparing for military enlistment. The idol previously announced that he would be enlisting this October. 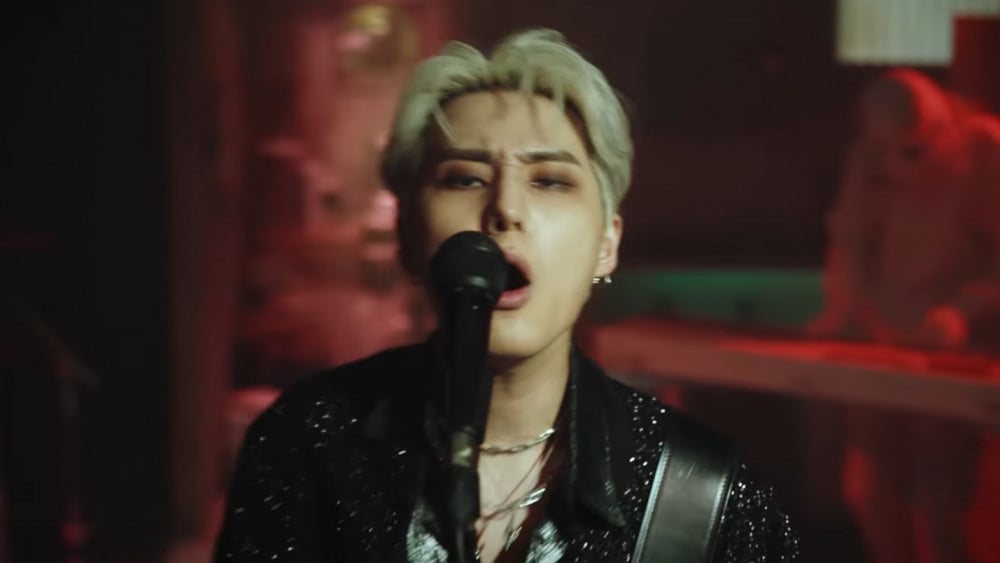 He looks so good!!!! love the song

Chris Martin describes BTS V's voice as perfect in the new "My Universe" behind the scenes and Courtney Cox couldn't agree more
3 hours ago   31   7,890

Chinese netizens say that Girls Planet 999 C-Trainee Cai Bing is a victim of mistranslation and "evil editing"
3 hours ago   16   8,008