Woo Jin Young has dropped a preview of his first mini album '3-2=A'.

The highlight medley above features the D1CE member on the set of his album shoot as well as an audio preview of his solo debut song "Happy Birthday", which he wrote and composed alongside bayb. He also took part in composing and writing "Rrrr", "Room", "Lock", "Early Evening", and "Good Night".

Woo Jin Young's '3-2=A' is set to drop on June 9 KST. What do you think about the highlight medley? 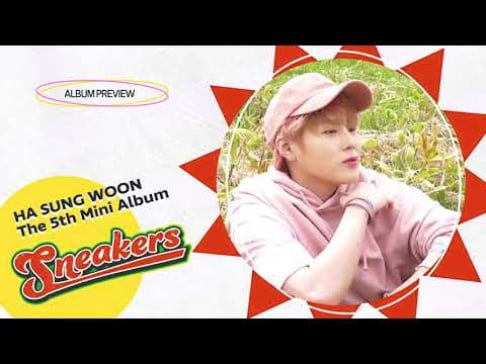 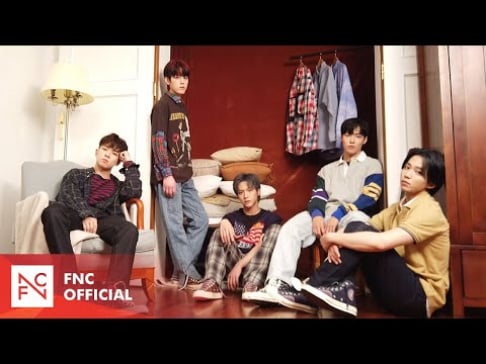 N.Flying give a preview of 'Man on the Moon' in highlight medley