NU'EST has officially made their highly anticipated comeback!

According to the agency, "Inside Out" is a 'chill house' track that reflects the varied emotions of someone who wants to rectify their troubled relationship before its too late. The mood of the song's content is matched with a music video that reflects its sophisticated 'complicated love song' theme, with the members not only seen spatting with their significant others, but also putting on a sleek dance performance.

Meanwhile, 'Romanticize' is their 1st full-length album in seven years and features 10 tracks in total, including solo songs for each member.

Check out the music video for "Inside Out" above!

Wow it was so good 😱 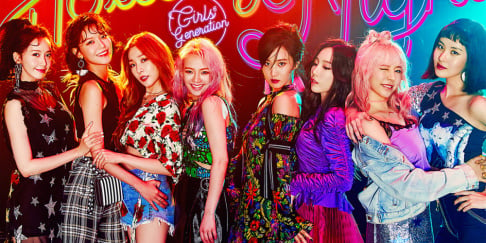 Netizens notice that Girls' Generation's official Instagram account has recently started following all 8 members, including those who are not SM
4 hours ago   14   16,709 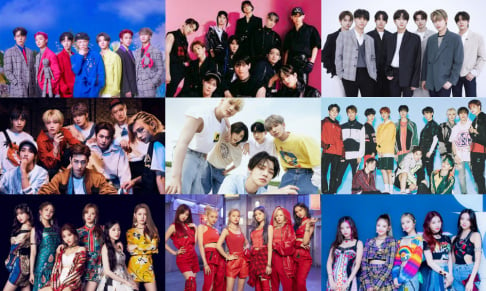 Netizens discuss that there is no one with talent that really stands out from the 4th generation idols
9 hours ago   78   41,024 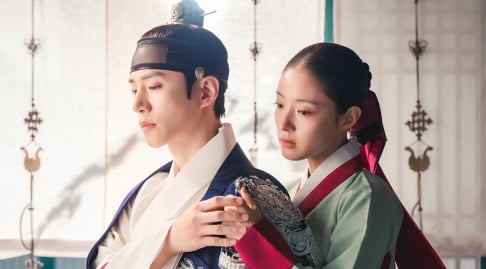 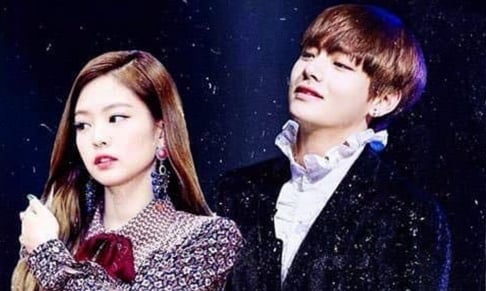 K-netizens say that this Tae-Jennie shipping Instagram account has top photoshop skills but is also being very disrespectful towards G-Dragon
8 hours ago   51   15,980 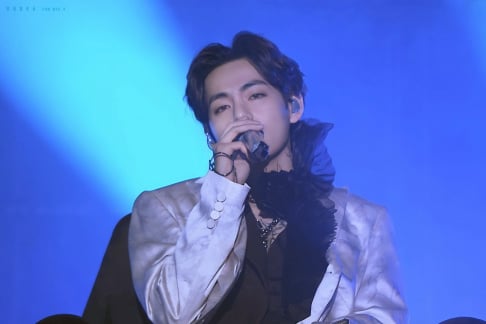 BTS V is the most followed Korean soloist in Spotify for the past two days as fans are excited after hearing a snippet of his OST in the first episode of 'Our Beloved Summer'
8 hours ago   24   3,698 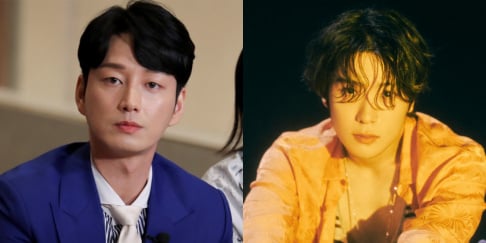 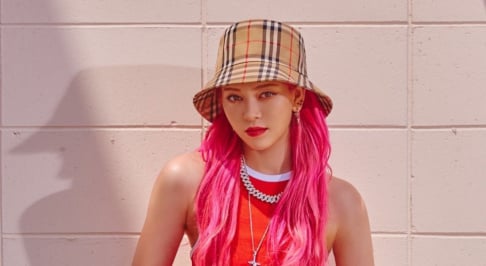 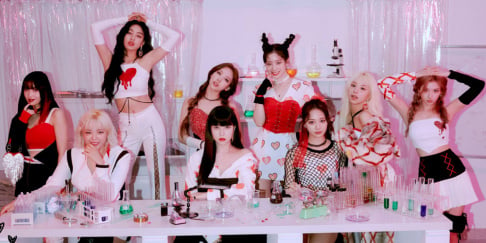 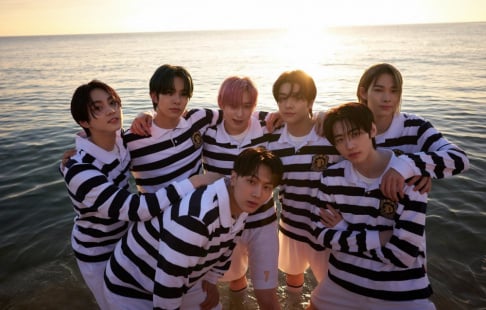 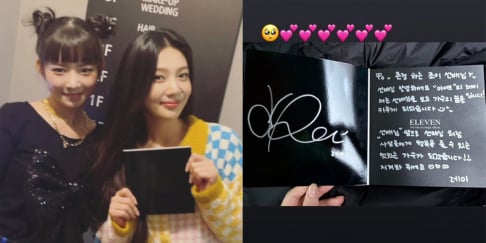 Netizens discuss that there is no one with talent that really stands out from the 4th generation idols
9 hours ago   78   41,024

Netizens feel bad as BLACKPINK's Jennie continues to get terrorized on Instagram after BTS's V accidentally followed her
1 day ago   382   108,107