On March 29, BLACKPINK's Rosé appeared as a guest on NBC's 'The Kelly Clarkson Show'!

Marking her first ever solo appearance on an American TV program, Rosé first chatted with host Kelly Clarkson about growing up in Australia, singing along to "Because of You" during her childhood, and of course her solo debut track, "On The Ground". Afterward, Rosé also had a chance to talk with a producer of 'The Kelly Clarkson Show', who is a huge K-Pop fan!

Check out the full recap of Rosé on 'The Kelly Clarkson Show', above. 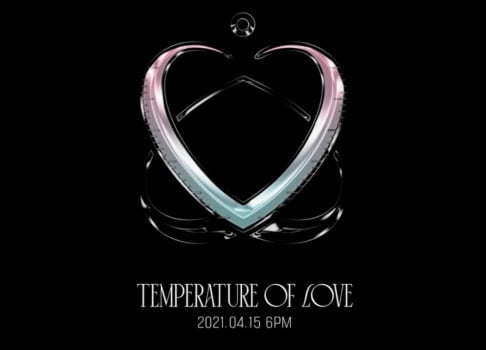 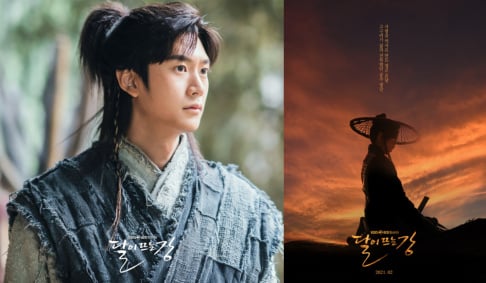 I love "because of you" too, it's so amazing rosé grew up listening to kelly and now they're peers

Netizens surprised by TXT's skills at the assembly line of their album manufacturing factory
5 hours ago   7   6,324

This is Song Joong Ki and Katy Louise Saunders' future home where they will raise their first child
8 hours ago   36   53,887