KBS 2TV's 'River Where the Moon Rises' will be refilming its earlier episodes with their "new On Dal", actor Na In Woo.

After the school bullying controversy involving actor Ji Soo, actor Na In Woo began appearing starting on episode 7. Now, netizens will be able to watch episodes 1~6 that have been refilmed with the new actor.

The production team continued to say, "We will put forth much effort so that we can present the episodes 2~6 on VOD as soon as possible."

Meanwhile, 'River Where the Moon Rises' is a historical drama that tells the story of Princess Pyeonggang and Ondal. Currently, it is gaining much popularity from viewers as it ranked no. 1 in the rating among the Monday-Tuesday dramas despite the turmoil it faced recently due to the school bullying controversy with the male lead actor Ji Soo. 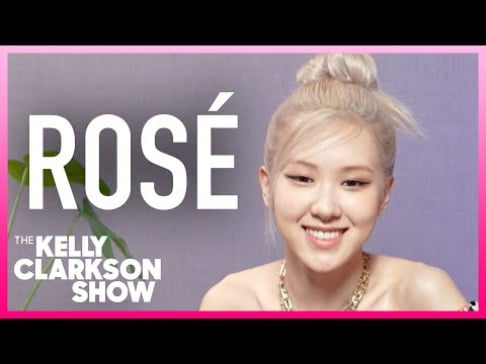 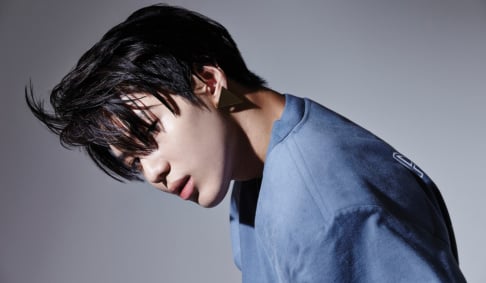 Wow im speechless. the direction team is so dedicated. ive been wanted to watch this drama but the sudden change in the ML makes me think twice or even thrice cuz i dont want to see the jisoo's face but then also want to watch it?? glad they make this decision

aww the dedication tho. is this a good drama tho? I plan on watching it after jisoo left cause i love in woo hihi and i saw some bts videos and he and KSH looked cute

BTS's Jimin is spotted at the Incheon International Airport departing for the U.S.
2 hours ago   5   4,515

Park Seo Joon is reportedly playing the role of Prince Yan, the leader of a musical planet & Carol Danvers’ husband, in ‘The Marvels’
9 minutes ago   1   655

K-Netizens have a heated debate after Jeremy Erlich, Spotify's Head of Music Strategy, is frequently spotted with BLACKPINK Rosé
1 day ago   147   76,631