In their latest game of 'Would You Rather' with NBC's 'Today', The Jonas Brothers, well more specifically Joe Jonas, had no hesitation whatsoever as he named K-Pop's very own BLACKPINK as the artist he would like to collab with for their next song!

The question, "Who would you want to team up with next for a song?" was pulled second in the fun, pass-and-play game above, among other questions like "What is your go-to meal on the tour bus?", and more.

Fans are totally loving the shoutout and the possibility of The Jonas Brothers x BLACKPINK in the future!

Why do I feel like a Western artists only know BTS and BLACKPINK? Honestly, getting kind of old. It’s kind of like people only listening to mainstream music, and only wanting to collaborate with the popular ones. Instead of digging deeper into Kpop music to listen to other artists, they just pick the one at the top only? Kind of lazy, tbqh. Not trying to put down BTS or BLACKPINK, but there are litterally over 100 artists in Korea.

Nature celebrate 2nd debut anniversary with sentimental throwback MV for 'My Sun, My Moon, My Star'
39 minutes ago   0   229 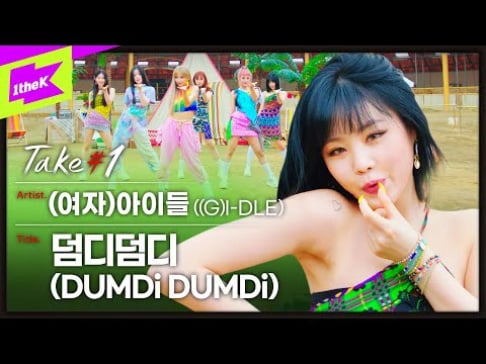 BLACKPINK's Rose shares she fell in love with Lisa's dance and practiced to be like her during her trainee days
2 days ago   21   7,600