Henry gets baffled by the disappearance of his 'waffle abs'

On the June 7 airing of MBC's 'I Live Alone,' Henry started off his day with stretching. The idol then stood in front of the mirror and checked his body. He expressed frustration, and the 'I Live Alone' members reacted surprised at the disappearance of his "waffle abs."

Henry said, "My waffles disappeared because I didn't work out."

You can view videos of Henry playing ice hockey with Matt below.

LOl, Henry is so cute!!! He is such a driven young man, I bet he will get them back. 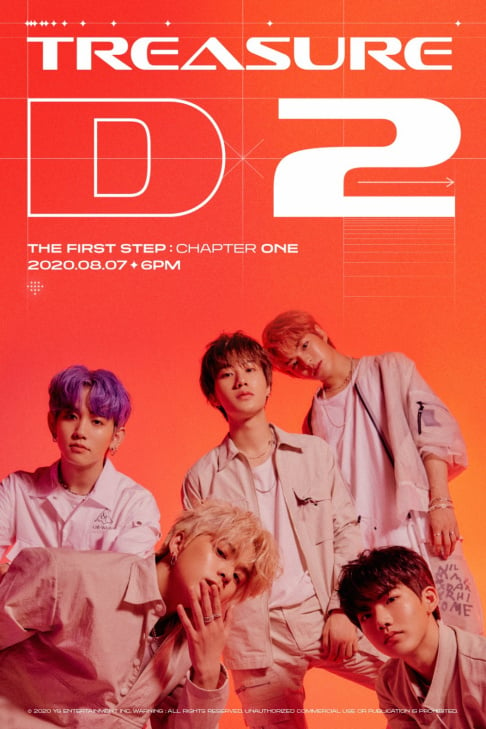 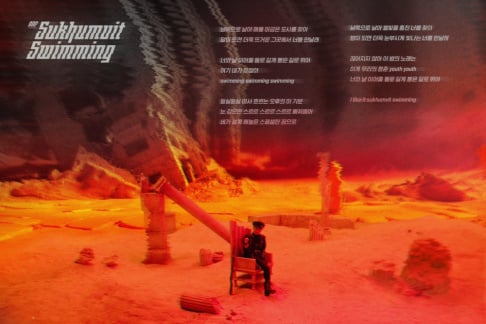 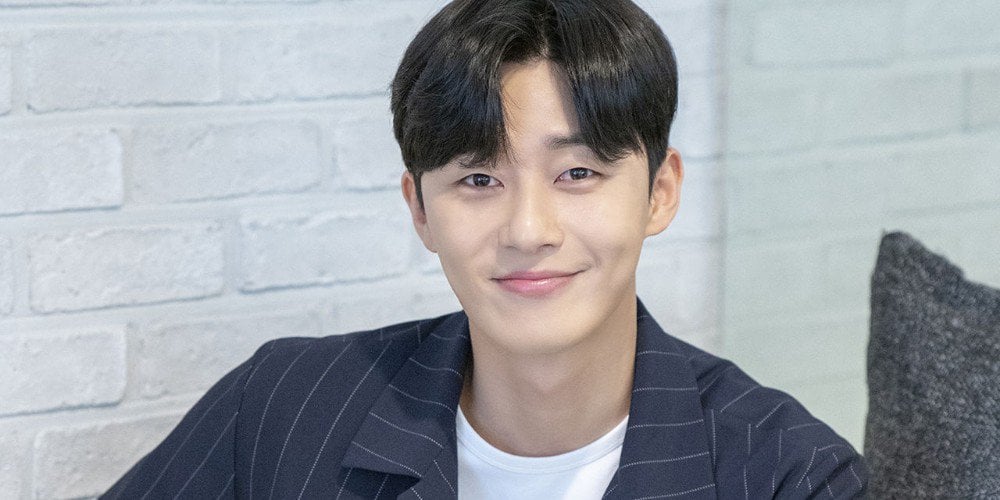 BLACKPINK share a release poster for their 2nd pre-release single featuring a mystery artist
16 hours ago   46   15,709

BLACKPINK's Rose shares she fell in love with Lisa's dance and practiced to be like her during her trainee days
3 days ago   21   8,401