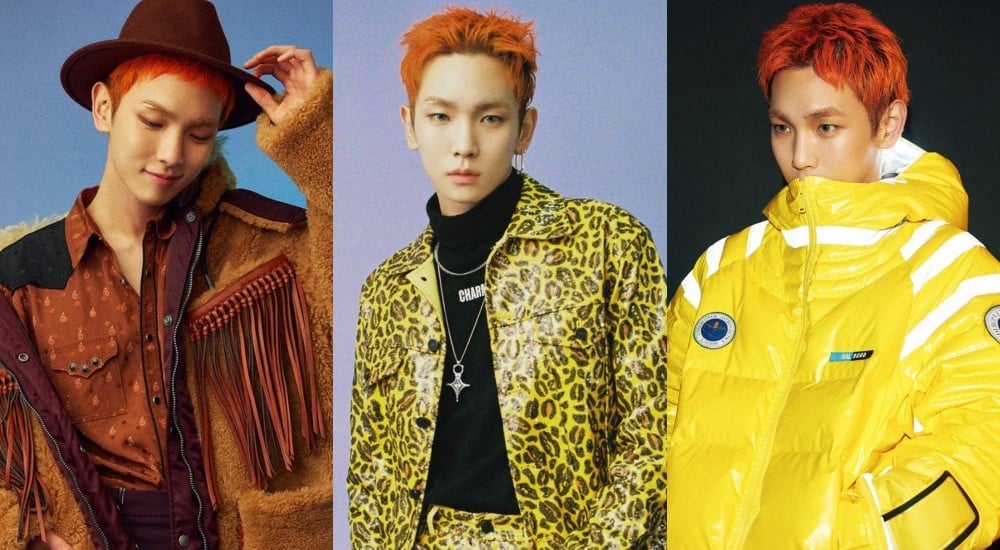 With only a couple days left before his solo debut, SHINee's Key is teasing fans with concept images featuring the idol's trademark bold and daring personal style.
[SEEALSO]https://www.allkpop.com/video/2018/11/shinees-key-rides-out-to-the-desert-in-forever-yours-feat-soyu-mv-2[/SEEALSO]
On November 4, SM Entertainment released new images of the singer through SHINee's official social media accounts. In the images, Key shows off a range of dynamic looks - from cowboy fringe to leopard spots, a nod to what will most likely be an equally daring debut release.
Meanwhile, Key is set to make his solo debut on November 6.
Check out the latest teaser images below, and stay tuned for more news about this exciting debut! 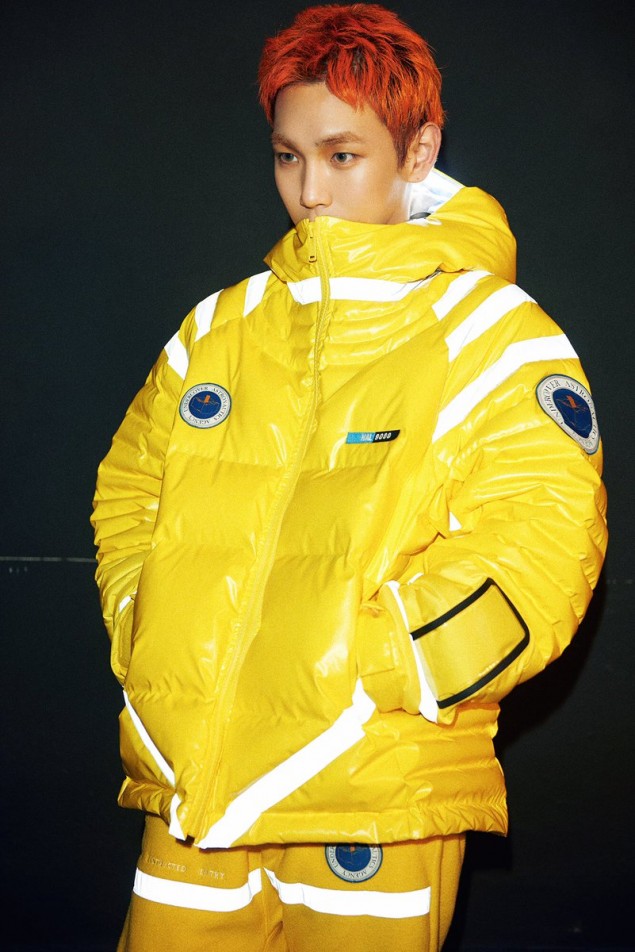 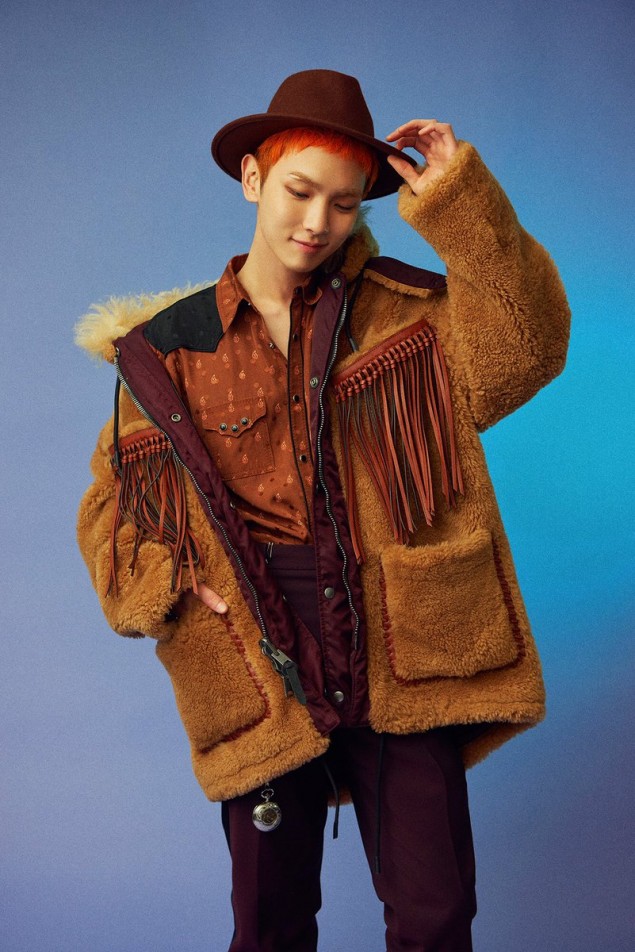 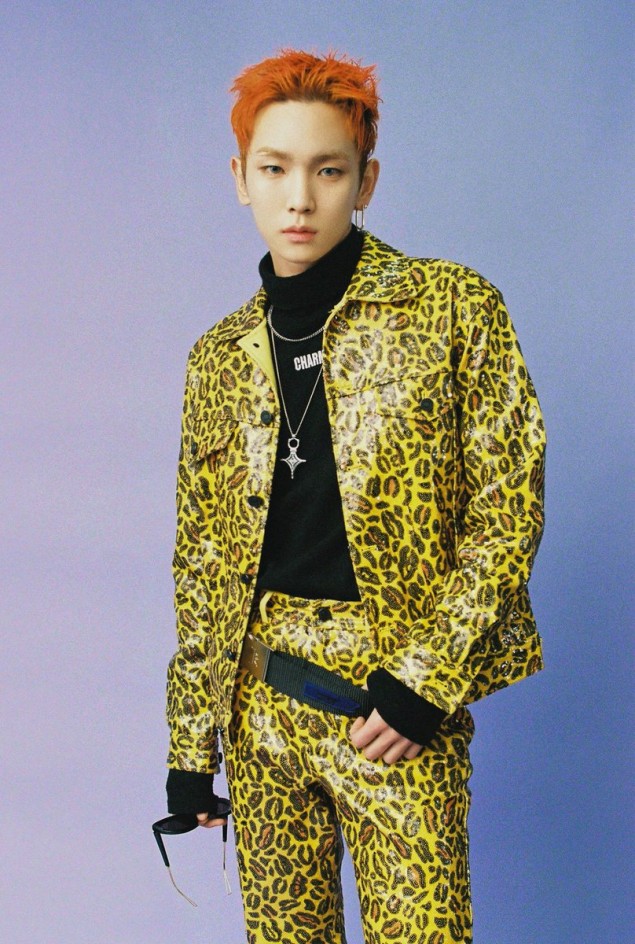 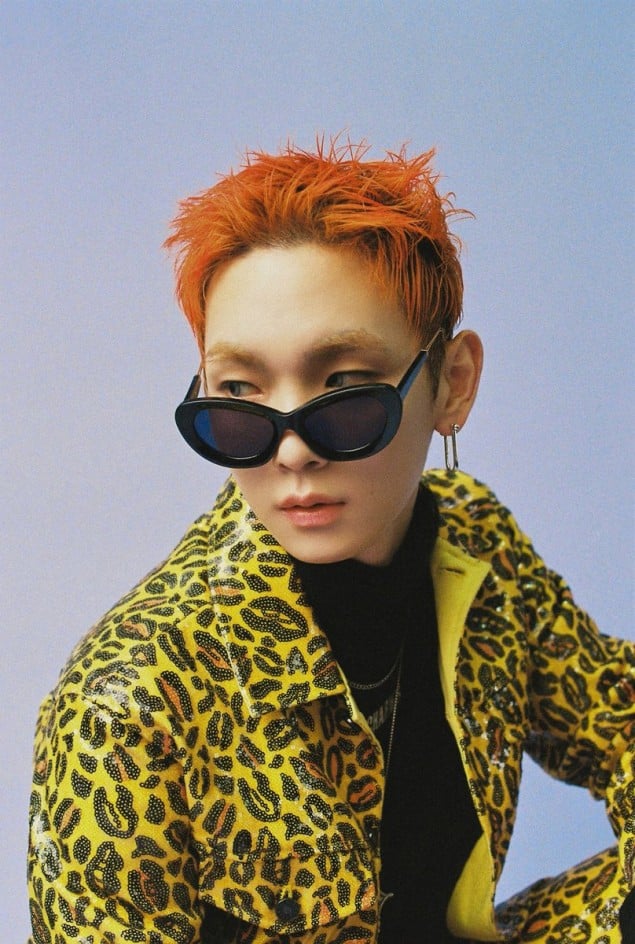 I love Key - he can pull off outrageous looks so very well :D

Super Junior K.R.Y. is ready for their first mini-album with Kyuhyun's teaser images
21 minutes ago   1   277

GWSN to continue promoting with follow-up song 'Wonderboy, the Aerialist'
47 minutes ago   0   428