Taeyang and BTS Jimin's collab single "VIBE" has topped the iTunes charts in over 100 countries!

After the release of Taeyang's solo song featuring Jimin, "VIBE" immediately rose to the top of iTunes charts in various countries across the globe, signaling his successful solo release.

8 days after its release on January 13, the song has now hit No. 1 in a total of 100 countries, including the United States, the United Kingdom, Canada, France, Germany, Singapore, Thailand, and more.

"VIBE" has become the first song by a K-Pop act to achieve this milestone in 2023. In addition, this marked Taeyang's first and Jimin's third solo song to do so.

Congratulations to Taeyang and Jimin! 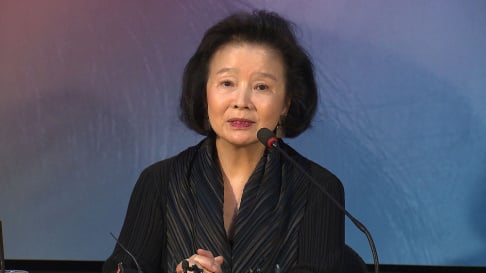 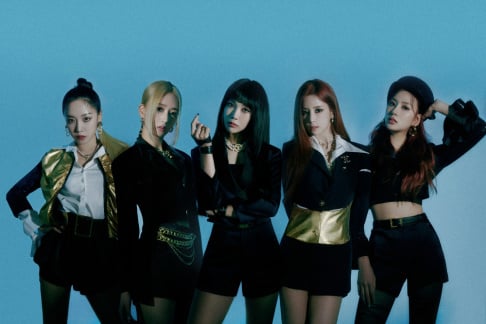 Apink to hold a Fan Concert in Japan after 4 years

Deserved! Congratulations to Taeyang and Jimin! 👏🏻🎉

Alleged SM Entertainment workers discuss the internal chaos of the company on anonymous app
3 hours ago   15   11,245

TWICE's Sana & Mina stun with their edgy transformation as they gear up for MISAMO unit debut
4 hours ago   9   4,428

Former AOA member Mina vents out about bullying in a lengthy post on her Instagram
9 hours ago   57   17,791

Former IZ*ONE member Yabuki Nako shares her thoughts on graduating from HKT48 + her next steps
44 minutes ago   0   1,701

Former AOA member Mina vents out about bullying in a lengthy post on her Instagram
9 hours ago   57   17,791

K-netizens have expressed mixed emotions in response to the news of Lee Seung Gi and Lee Da In's marriage
13 hours ago   74   31,277