Rapper Hanhae (33) has been appointed as an honorary board member of the hip-hop music label Brand New Music.

On January 20, Brand New Music revealed, "As of January 19, our label artist Hanhae has renewed his exclusive contract for the second time since he first signed on as an artist. At the same time, Brand New Music has appointed him as an honorary board member."

Hanhae debuted as a member of the hip-hop trio Phantom in 2011 under Brand New Music. He then went on to establish his solo career in 2015, most recently making his appearance in various TV, YouTube, and streaming platform programs.

As an honorary board member, Hanhae will be fulfilling the role of an artist director at Brand New Music, working to strengthen communication between hoobae artists and the agency. 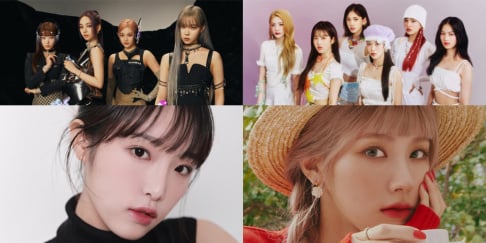 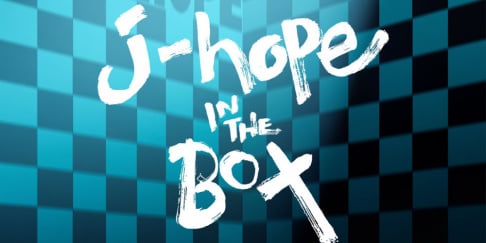 j-hope releases teaser poster for his very own Disney+ feature, 'j-hope in the Box'

A board member that have no power and get no shares? A scapegoat in the making?

Alleged SM Entertainment workers discuss the internal chaos of the company on anonymous app
3 hours ago   16   11,482

TWICE's Sana & Mina stun with their edgy transformation as they gear up for MISAMO unit debut
4 hours ago   9   4,510

Former IZ*ONE member Yabuki Nako shares her thoughts on graduating from HKT48 + her next steps
50 minutes ago   0   1,832

K-netizens have expressed mixed emotions in response to the news of Lee Seung Gi and Lee Da In's marriage
13 hours ago   74   31,374