j-hope releases teaser poster for his very own Disney+ feature, 'j-hope in the Box'

Get ready for BTS j-hope's very own Disney+ feature, 'j-hope in the Box'!

While little details have been disclosed about the upcoming feature, it's believe that 'j-hope in the Box' will be a behind-the-scenes documentary following the BTS member on his journey as he prepares to release his first solo album, 'Jack In The Box'. The production is coming simultaneously to Weverse and Disney+ on February 17, a day before j-hope's birthday, at 5 PM KST!

Fans can pre-order the feature via Weverse beginning on February 10.

Are you ready to jump, burn, and hope with j-hope? 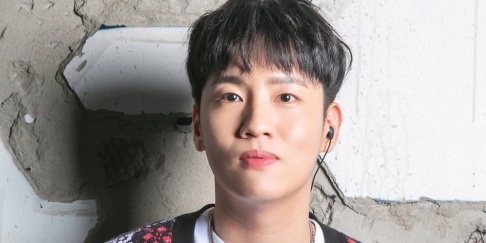 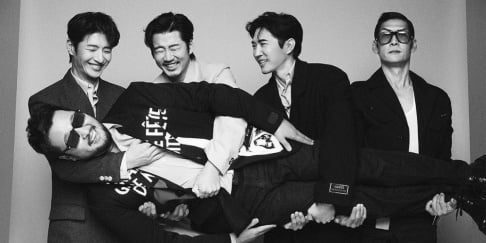 Oh interesting! Hobi is such an intriguing person, lively but dead serious about the thought and effort he puts into his performances. Makes sense to film a documentary. Though based on the photo, I'd guess it's more about preparing for Lollapalooza? Hmmm. So many possibilities!

I don't have a Disney+ subscription, but maybe on Weverse...

OnlyOneOf's agency confirms all members are safe and resting after car accident in Japan
7 hours ago   10   4,517