On January 2, NewJeans' agency, ADOR, published a notice regarding the misprint of a message card included in the group's latest album that is also set to be released on January 2.

According to the notice, the affected album is NewJeans "OMG" Message Card version, specifically Haerin's version, and the misprinted item is message card #23. However, this has been corrected and the reprinted version of this card will be given to fans who have purchased this version of the album.

"Hello,
This is ADOR.
We would like to inform you that there’s been a misprint on one of the components in the NewJeans ‘OMG’ Message Card ver. coming out on January 2.
We have, however, corrected the mistake and will be reprinting the affected cards and providing them to those who purchase this version of the album.

If you purchase your album online, we’ll automatically send you the corrected card. This applies both in Korea and internationally.
Albums purchased in person at physical stores in Korea will come accompanied with the corrected card as well.
We apologize for the inconvenience and will make sure that such an issue does not occur again.
Thank you." 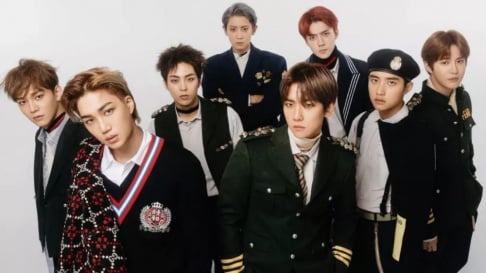 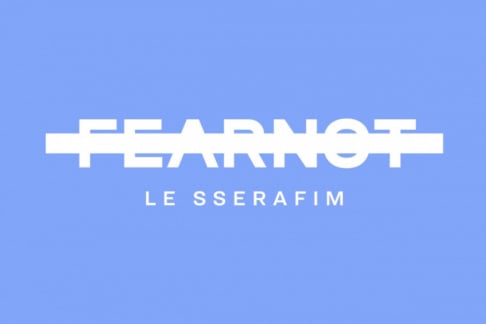 That misprint, if a lot of people discard it, in the future, it will worth a lot more than the corrected version. Just take from the hands of people that want to discard it, make sure you handle it with care, go to a card grader near you, have them grade and seal your cards, wait for a few years (at least 5 years) sell the 8.0 and below graded cards (it will get you about $20-$50 depending of the rarity and popularity of the group in the future) for the 9.0 and below grade, wait at least 10 years to sell them (will fetch above the hundreds according to conditions above) for those 10.0 and below cards (sell them after 10 years IF only you need the money and obviously those 10.0 rated cards, that would be your descendants inheritance, family heirloom)

Now go look for older idols cards and do as I've instructed, if your mom have Seo Taiji cards somewhere, or other older idols, go and grade them.

At the moment the market is not as big as pokemon, magic the gathering, sports cards but it will if you make it so that idols cards becomes one, https://www.wikihow.com/Make-Y... make it ourselves, suggests them to trading card companies or the companies make it so themselves but the quality must be on par with NBA, MLB, NFL, Magic TG, pokemon cards with rare shiny cards, signed cards, stage costume cards (where they cut pieces of idols' costume that they worn on stage) - is where I see the next step to idols collectibles.

So, go, grade and certified sealed your collectible cards now, you never know that in the future the would be worth thousand of dollars or even became something like....

Honus Wagner 1909-11 T206
The Honus Wagner card is actually more famous than the man himself. This card of the greatest shortstop that ever lived sold for around €3.2 million, breaking all other trading card records. Very few are known to exist and given the price for which they sell, few are sold regularly either.

Well, they screwed up. I bought other versions tho but lol

BTS Jin gets a vacation as a reward after winning first place at the military talent show
9 hours ago   49   63,426