Previously announced to be "FEARNOT," the fanclub is now recruiting members for this year. In addition to that, the group has also announced their official color to be a color of a complimenting name "fearless blue." According to the statement that was released along with the official color, "'Fearless blue' is the same color as the highest temperature of a star. It has both aloof yet passionate characteristics of LE SSERAFIM and FEARNOT."

Check out the gorgeous blue above! 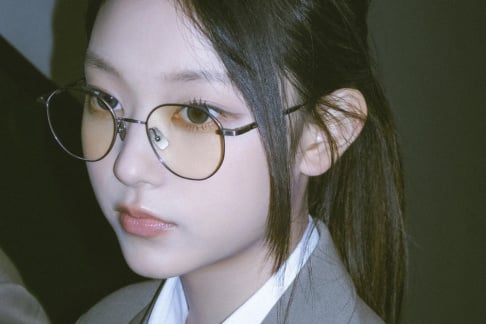 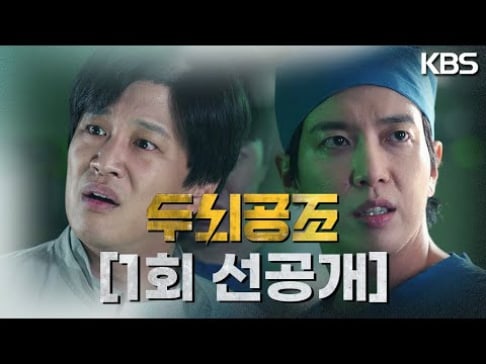 Heck! I'm a fan!!! They are simply fantastic!!!! Just fun to watch! In their Japan New Year's stage...they were clearly a cut above the rest!!!