Rumors
Posted by Sophie-Ha 23 days ago

Many rumors are circulating that BLACKPINK might be set to be the 6th female artist to headline at the 2023 Coachella. If the girls do become the headliner artist for Coachella this year, BLACKPINK will be the first K-pop group to headline Coachella.

According to various media reports, there is a rumor going around the industry that BLACKPINK may join Björk, Lady Gaga, Beyoncé, Ariana Grande, and Billie Eilish as female headliners at one of the biggest music festivals in the United States.

Meanwhile, BLACKPINK became the first K-pop group to perform at Coachella back in 2019. The 2023 Coachella will take place from April 14 to April 23 at Empire Polo Club in Indio, California.

The other artists headlining Coachella this year include Bad Bunny and Frank Ocean. 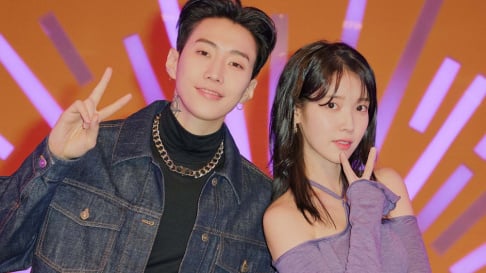 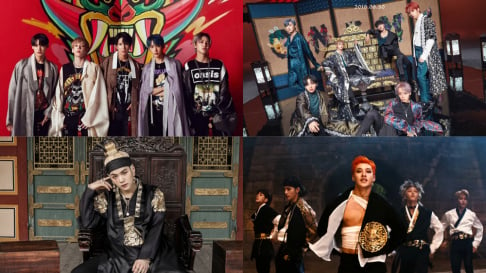 They were super successful the 1st time around. Hope they do well again

Oh my. As a K-pop fan, I’m worried. If they do as bad as they did on their concert, this will take a toll on K-pop image. I the girls rehearse a lot, step up their game and give their best. They should sing live, be in sync, get every dance step right, and look charismatic, unlike what happened on their concert. If they mess up, people will think that K-pop is bad. And I hope they avoid songs like Pink Venom and Lalisa, and sing only their older songs

Song Hye Kyo responds to 'The Glory' viewers saying that she suddenly looks much 'older' than before
36 minutes ago   2   3,636