It's always exciting to witness different artists come together to collaborate, as the resulting song is often a unique blend of their individual styles and sounds. With that in mind, here are five of the best K-Pop duo collaborations that fans have seen thus far!

1. Trouble Maker: Everyone fell head over heels when HyunA paired up with Jang Hyun Seung to release "Trouble Maker!" Showing both of their sexy, charismatic charms on stage! Plus, you can't get the whistling backtrack is quite addicting too!

2. Soyu x Jung Gi Go: The slightly husky voice of Soyu and the clear vocals of Jung Gi Go became a harmonious melody when they released the heart-swooning song "Some," which many fans ended up using to be able to confess to their crushes!

4. IU & Jay Park: IU is so legendary that she's on this list twice. In celebration of the Korean language, Jay Park teamed up with veteran singer IU to release "Ganadara" What made this collaboration even more eventful was how many celebrities ended up asking Jay Park how he was able to persuade IU to collaborate with him!

5. Psy & BTS SUGA: "That That" took the latter half of 2022 by storm, becoming an instant hit with celebrities doing covers and inspiring people to get up and dance!

What are some of your favorite duo collaborations? 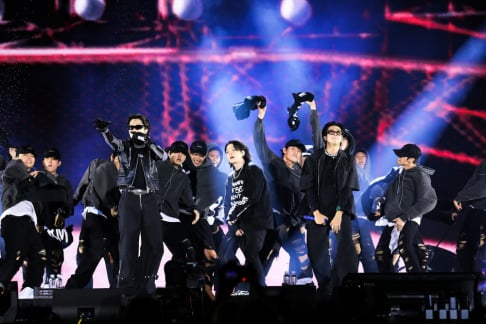 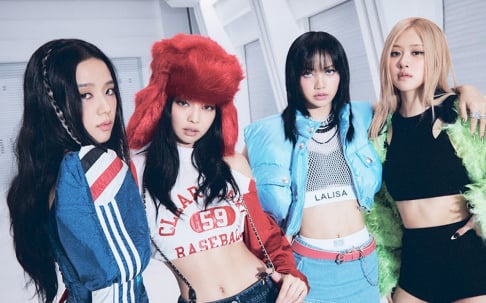 Rain x jyp : switch to me

Honestly all the iu collabs

LOONA’s Olivia Hye updates fans for the first time in 3 months after losing her injunction against BlockBerry Creative
3 hours ago   9   9,498