As previously reported, Song Joong Ki is said to be dating a British actress speculated to be Katy Louise Saunders. The alleged couple have been spotted together at international airports as well as weddings of friends.

It's now being reported Song Joong Ki auditioned for a role in a British drama to enter into the foreign market. His label High Zium Studio stated, "We're still in the midst of checking if he auditioned for a BBC drama. We'll respond as soon as we confirm."

According to Korean media, the actor prepared for an audition for a BBC series after he wrapped up filming the drama 'Vincenzo' in 2021. An insider said, "At the time, Korean actors had begun entering foreign markets. Song Joong Ki was preparing for an audition for a foreign drama on his own effort. Thinking about it, he might have been influenced by his British girlfriend." 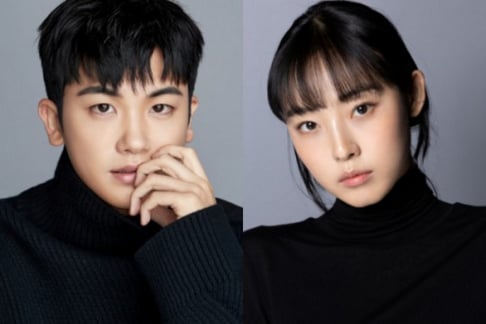 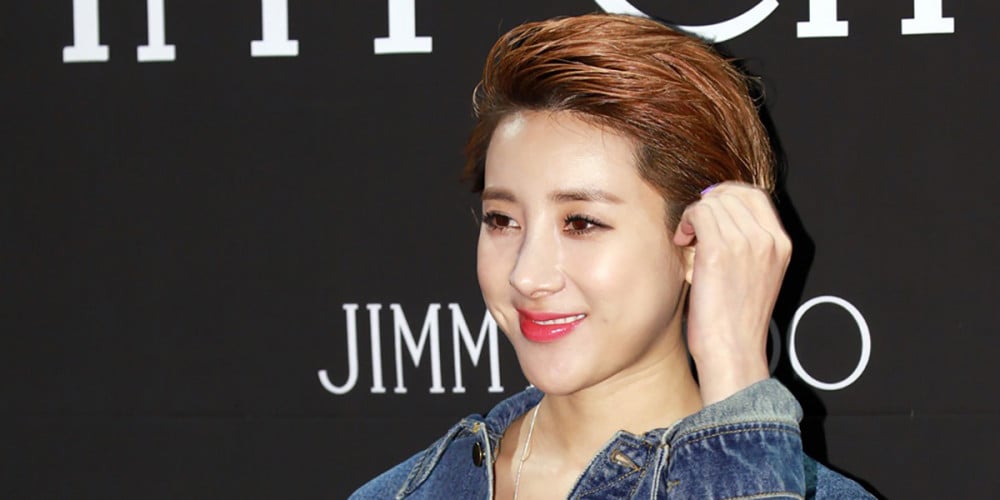 Count the number of “alleged” used in this article

Someone is really keen not to be sued here

Well it’s time for Koreans actors to work internationally ! Song Joong Ki is an amazing actor so there nothing wrong with his girlfriend seeing his potential and encourage him to audition for a BBC drama. 😊

Dara says she got in trouble for not pressing elevator button for YG Entertainment head?
4 hours ago   11   12,092