On December 6, Minho made his long-awaited solo debut with the mini-album 'Chase', which features the title song of he same name. First, 'Chase' debuted straight at No. 1 on both the worldwide album iTunes chart and the European iTunes album chart. 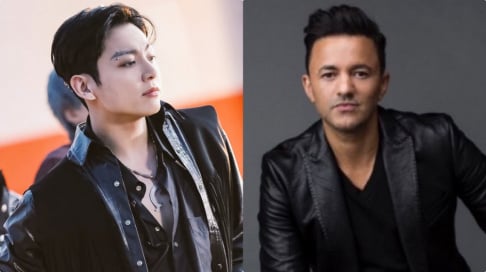 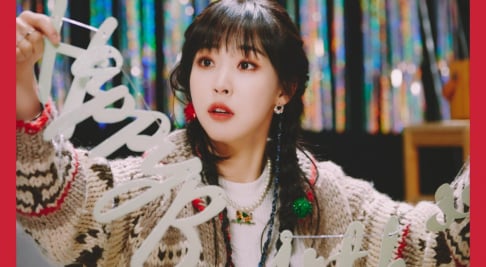 Korean celebrities with the most Instagram followers
2 hours ago   11   3,643

BTS's V takes everyone's breath away with his stunning visuals at the production presentation for tvN's 'Seojin's Korean Street Food'
4 hours ago   17   4,670

"Why wait so long and file only after he became famous?" Netizens question the timing of sexual harassment accusations against 'Squid Game' actor O Yeong Su
4 hours ago   18   9,544

Taeyeon is receiving immense praise after changing her singing style
3 hours ago   5   6,451

Korean celebrities with the most Instagram followers
2 hours ago   11   3,643

NewJeans's 'Ditto' surpasses BTS's 'Dynamite' to become the song with the most perfect all-kills in iChart history
2 days ago   142   21,190