Soyeon was reportedly not among the T-ara members who attended Jiyeon's recent wedding.

As previously reported, Jiyeon and professional baseball player Hwang Jae Kyun held a wedding ceremony at the Shilla Hotel in Seoul's Jangchung neighborhood on December 10 KST. T-ara members Eunjung, Hyomin, and Qri all attended the event, and many wondered why Soyeon, who registered her own marriage to national team soccer player Jo Yoo Min last month, was not in attendance as well.

While Soyeon visited Qatar to be with her husband for the 2022 Qatar World Cup, she has since returned to Korea. However, she is currently spending a week on Jeju Island. She announced her trip through her official Instagram account on December 9 and has been regularly updating with photos and videos from her trip.

In response to the situation, netizens left a number of comments, including, "Why didn't she go to Jiyeon's wedding ceremony?," "Wow, she's in Korea, but she didn't go," "Her schedule to stay in Jeju must have been something she's been planning for a long time, so it seems like changing it would've been difficult," and "Don't make any assumptions. Is it that big of a deal if you don't attend a wedding?" 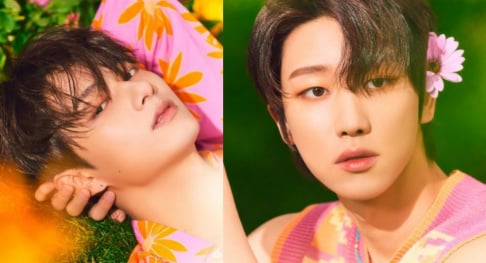 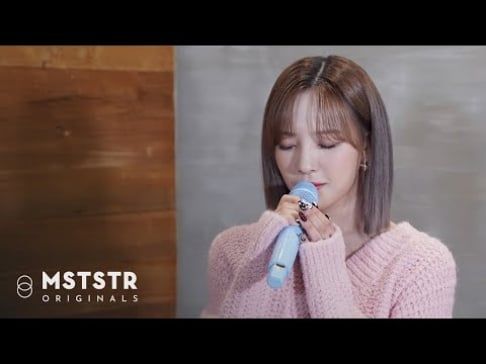 celaenoscope1,907 pts Sunday, December 11, 2022 0
I feel like people forget that weddings aren't some contractual, media appearance. It's been 5 years since Soyeon left, maybe they worked well together in the group but aren't that close now.
49 (+49 / -0)
Share

Boram didn’t attend too I’m assuming. Why is people singling Soyeon out. Maybe she wasn’t even invited. People grow apart & somehow the public opinion assumes that idols are all bff.

LOONA’s Olivia Hye updates fans for the first time in 3 months after losing her injunction against BlockBerry Creative
26 minutes ago   2   1,179

"Why wait so long and file only after he became famous?" Netizens question the timing of sexual harassment accusations against 'Squid Game' actor O Yeong Su
2 days ago   53   28,237