According to Hanteo chart on December 21, NCT Dream's winter special mini album 'Candy' has become a million-seller on the third day of its release!

The physical version of NCT Dream's 'Candy' went on sale earlier this week on December 19, recording a total of 761,609 copies in first day sales. Now, as of December 21, the album has surpassed 1,004,722 copies in sales, smoothly hitting the 1 million mark with four more days left until the end of its first week sales count period.

Previously, it was revealed that pre-orders for NCT Dream's 'Candy' had surpassed 2,004,000 copies as of December 18, hinting at the boy group's potential to become 'Double Million Sellers' once again with their winter special comeback.

Do you think the boys will be able to hit a new high in first week sales with 'Candy'? 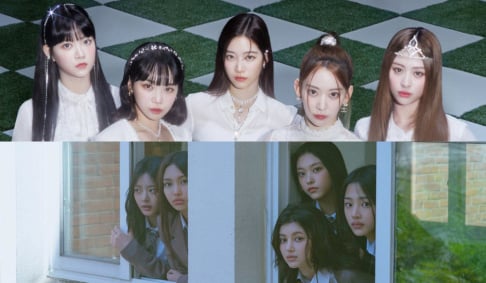 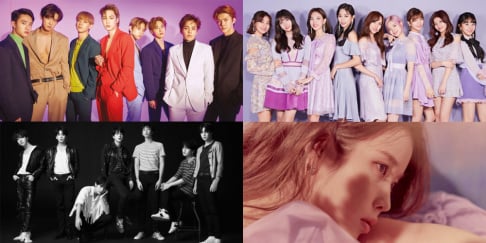 Candy wrapped up 2022 with a sweetest memories!