Chuu continues her active promotions undeterred, even after being removed from LOONA

Despite being removed from LOONA, Chuu will perform on one of the big year-end stages.

It has been confirmed that Chuu will participate in the '2022 MBC Gayo Daejejeon' as a performing artist on December 31.

Despite her removal from the group LOONA following her controversy and feud with Blockberry Creative, Chuu is still actively promoting her work.

Furthermore, Chuu has been chosen as the lead host of the Wavve original entertainment program 'Love Alarm' in addition to her YouTube channel 'Chuu Can Do It.'

Chuu has also been musically active, releasing a duet song 'Dear My Winter' with singer George and singing the OST for the film 'Ditto.' 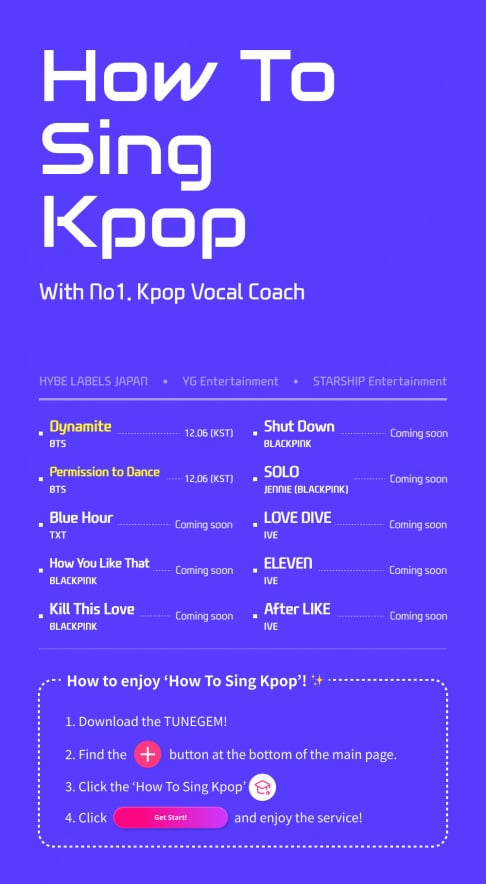 An amazing chance to get lessons from premier Kpop agency vocal coaches! 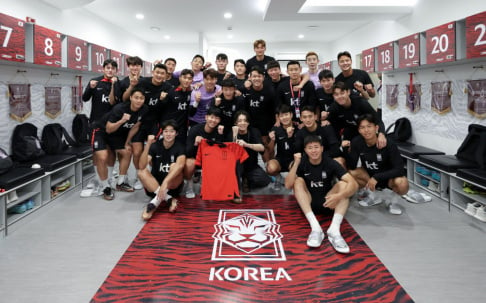 Good for her! Blockberry can go to h#ll.

Dara says she got in trouble for not pressing elevator button for YG Entertainment head?
3 hours ago   7   9,476