'Indigo', which previously debuted at #15 on the same chart for the week of December 17 with only digital sales, has now risen to #3 for this week with approximately 83,000 units in sales after its physical copy release on December 16.

According to Billboard, RM has now become the first ever Korean solo act to rank in the top 10 on 'Billboard 200', as well as the first member of BTS. Earlier this year, fellow BTS member j-hope peaked on the same chart at #17 with his first solo album, 'Jack in the Box'.

Congratulations to RM on his massively successful solo album release! 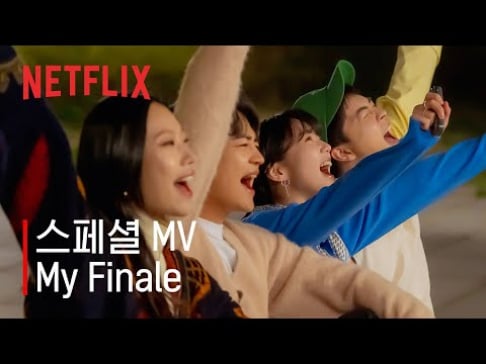 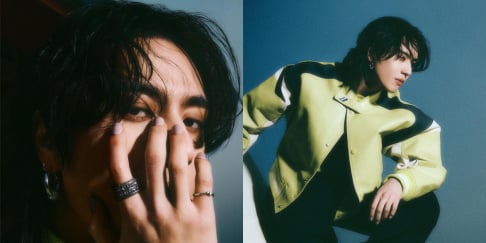 Congrats RM.. i like wild flower! And some haters said BTS solo Album are flops... BTS and ARMYs are laughing at those DELUSIONAL FOOLS!!

congratulations to RM, the album is very good, it must be satisfying for him that all these years of effort pay off and being able to see that people liked his album and also received very good reviews

How Korean netizens are reacting to the news that Seungri will be released from prison by the end of the week
2 hours ago   24   6,286

OnlyOneOf's agency confirms all members are safe and resting after car accident in Japan
8 hours ago   10   4,553