Boy group TEMPEST has won their first #1 trophy since debut with their latest title track "Dragon"!

On the November 30 broadcast of MBC M's 'Show Champion', TEMPEST were announced as this week's winners! This marked the group's first official win on a music program since their debut in March of this year.

TEMPEST did not perform on 'Show Champion' this week, due to their appearance at the '2022 MAMA Awards'.

Meanwhile, TEMPEST recently released their 3rd mini album 'ON and ON'. 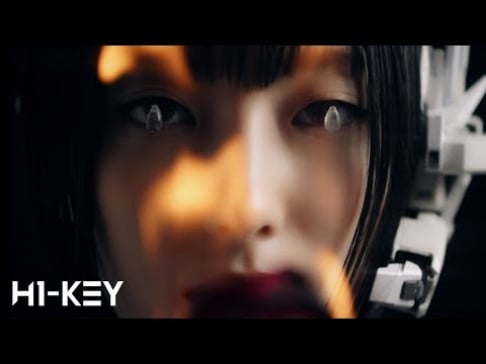 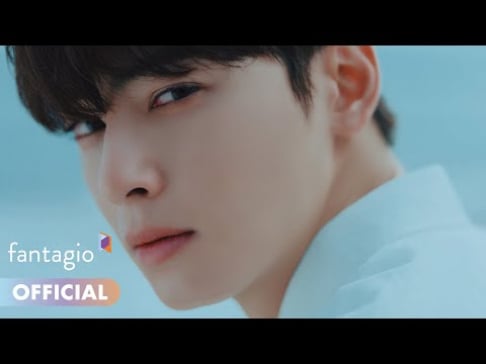 congrats tempest! it's a shame they weren't able to claim their prize in person, but im glad they got the opportunity to perform at MAMA this year

How can they win something without appearing on the show?