The girls of H1-KEY signaled their surprise winter comeback with a series of individual concept films, titled 'Rose Blossom'.

In each of the concept films, the members of H1-KEY reach for something in darkness. A flame then appears, after which the girls are transported to a different space, dressed in school uniforms with transparent wings on their backs. Each of the concept films were also accompanied by the number "1", raising curiosity. 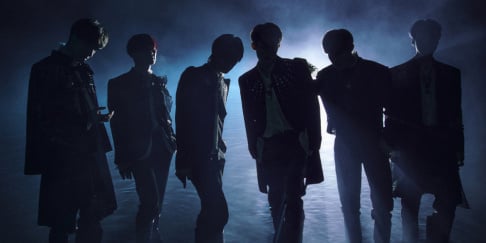 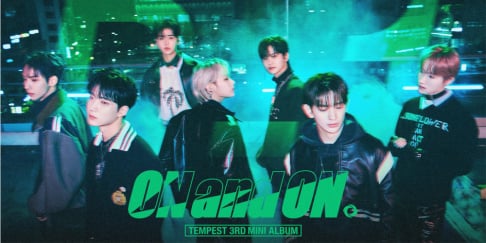 Baekhyun leaves a message to fans preparing them for his discharge
3 hours ago   7   4,403

Jungkook breaks his own record for the Most Viewed Real-time Individual Live on WeVerse with 16.3M views
5 hours ago   11   4,436

Staff members from the KBS drama 'The King of Tears, Lee Bang Won' have been charged with animal abuse after a horse died due to a dangerous stunt scene
26 minutes ago   4   1,080

Two trainees from 'Boys Planet' have everyone hooked with their "unforgettable" performance
1 hour ago   2   2,126

NCT's Lucas expected to resume activities after his photo with SM Entertainment's CEO and an Instagram update
1 day ago   100   52,393