On October 3 KST, the tracklist for LE SSERAFIM's upcoming 2nd album 'Antifragile' was released. The tracklist image revealed that the mini album will include a total of 5 tracks, including "The Hydra", "Antifragile", "Impurities", "No Celestial", and "Good Parts (when the quality is bad but I am)". In particular, Bang Si Hyuk was credited as a producer in the title track "Antifragile" and B-side track "Impurities", gathering interest. 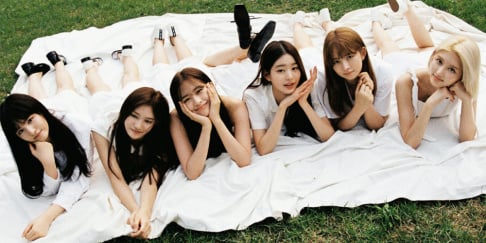 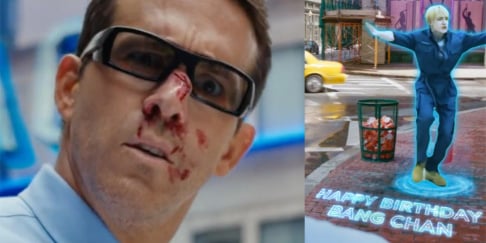 He seems to be involved in Lesserafim more than with other Hybe groups. I won't be surprise if Hybe wants to make Lesserafim the next main group of the company after BTS.

Park Soo Hong cooks a meal for kids from a foster home he's helped for 20 years, thanking them for leaving encouraging comments during his difficult times
11 hours ago   14   7,428