News
Posted by Jia-Lin 23 days ago

TXT continues to prove their unwavering popularity in Japan.

The group released their latest Japanese single "Good Boy Gone Bad" on August 31, and has been topping Japan's largest music streaming service Line Music's daily chart for seven consecutive days. On top of that, the song also topped the weekly song chart for the week of August 31.

In particular, this top position was handed over from the group's pre-release "Ring" which was released on August 24 and stayed on top of the chart for the week before.

TXT's single also reached Oricon's daily single chart's no. 2 on the day of its release for three consecutive days until it takes over the top of September 3.

Meanwhile, TXT is currently touring Japan on their "TOMORROW X TOGETHER WORLD TOUR." They have just held their first stop in Osaka's Okini Arena Maishima on September 3 and will continue their world tour in Osaka on September 4, and at Makuhari Event Hall in Chiba Prefecture on July 7 and 8. 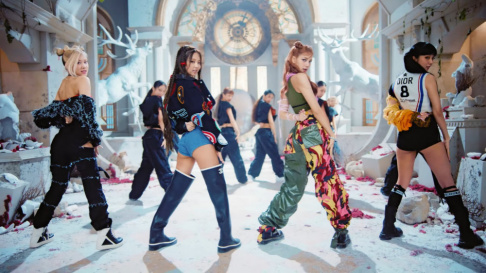 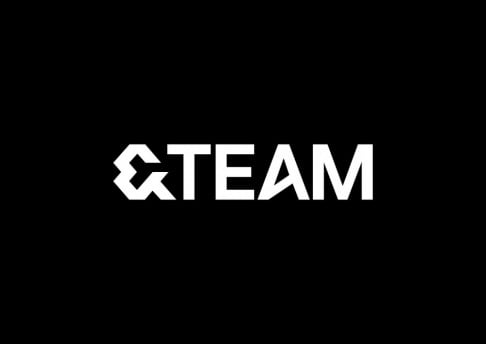 TXT's popularity in Japan is no joke. They are like BIG big there. I'm happy that JMOAs and the general public there is very accepting of TXT. Their music is amazing and they are genuinely kind boys. I wish them more success, happiness and health.

Happy for them, they have had a great year, I just hope they are healthy because they have worked hard,I hope next year will be even more successful for them

"We love you Taehyung" trends on Twitter as fans flood social media with their displeasure over unfair treatment
21 hours ago   38   48,284