News
Posted by Janie-Reign 26 days ago

On September 4, actress Arden Cho shared news on Twitter that the show 'Partner Track' is currently the #2 most-watched show in the world on Netflix. The series stars Arden Cho, Rob Heaps, Dominic Sherwood, and more.

In the show, Arden Cho plays a New York-based lawyer who deals with a variety of cases involving sexism, racism, and other issues. On Twitter, Cho expressed her enthusiasm and thanked the viewers for their much-appreciated support.

Have you also been watching 'Partner Track' on Netflix? 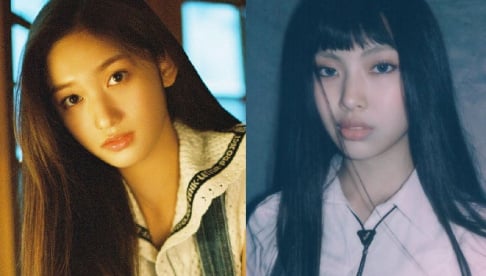 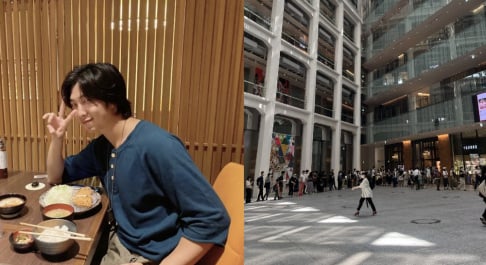 First this is not K-pop related and barely Korea related. Also the show is just one of many shows that marginalizes asian men because western media always pairs up asian women with white men while asian men aren't casted in these types of shows period.

ok but what does this have to do with kpop, k-entertainment, etc? She's a canadian actress in a netflix show.
Are you gonna write an article about every movie/show of John Cho that does well too?