News
Posted by Janie-Reign 21 days ago

Netizens are amazed that there are more and more younger idols among rookies.

While Leeseo and CLASS:y's Riwon and Jimin are 07-line members, the rest in the list are 08-line members.

"Whoa...Hyein's aura is so different"

"OMG they are so young...I wonder if they can withstand the malicious comments...!"
"I wish they had waited a bit for them to grow before the debut..."
"Wow, Leeseo and Hyein..."
"Riwon looks wayyyyyyyyyy too young"
"I can't believe some of them are my age now"
"They are such babies"
"Why do they look older than my peers who are the same age as them?" 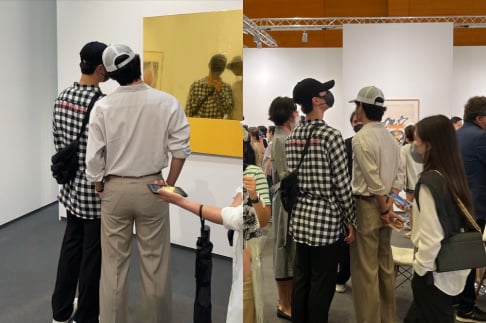 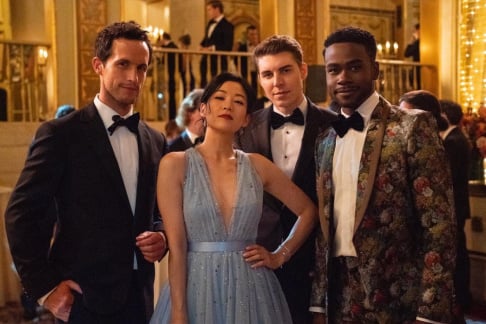 I don't like the rise in numbers and frankly the more minors in a group the less I vibe with their music and concepts.

I really can't imagine how hard must be for them. When I was 14 I was so childish, immature and rebel. I wish they would've waited more to debut, but since they did it, I hope they can grow up happy and healthy, both physically and mentally, in such difficult years.

"We love you Taehyung" trends on Twitter as fans flood social media with their displeasure over unfair treatment
21 hours ago   38   47,890

Jimin is the next BTS member to captivate fans with his solo photo portfolio 'Me, Myself, and Jimin'
47 minutes ago   8   744

Social media post of parents burning all of their daughters K-pop merchandise goes viral
3 days ago   144   245,147