G-Dragon topped the list with his apartment purchase. As reported by allkpop back in June, G-Dragon purchased one of the most expensive penthouses in Korea for 16.4 billion KRW (~13.1 million USD) in cash, setting a new high for an apartment real-estate transaction in 2022. G-Dragon bought a 244㎡ (~2,624 square foot) penthouse in Hannam-dong, Yongsan-gu, Seoul, at the end of March this year. MC Boom said, "As of June 2022, this is the highest purchase price of an apartment in Korea for the year. G-Dragon paid 16.4 billion KRW in cash without a loan."

The MCs also talked about G-Dragon's luxury items in the house like a mirror, shelf, and other more with each item costing millions of KRW (thousands of USD).

They called G-Dragon a cultural icon and pointed out that everything about him becomes iconic. MC Boom said, "From his sneakers, signature pose to music, are all iconic." 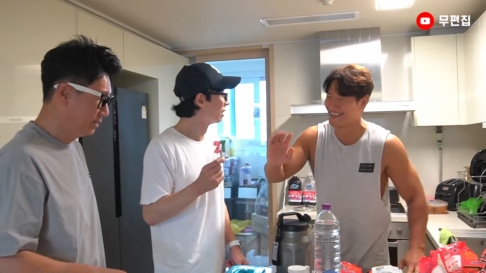 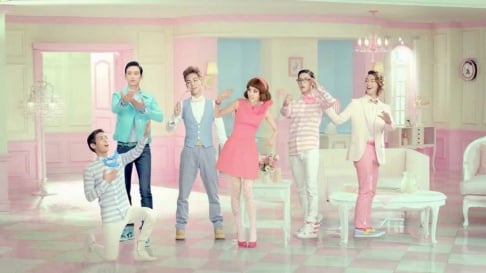 The cringe-worthy CFs that idols want to forget about

Glad he's living his best life. He work literally his entire life, since age 6 he never stopped and work on this industry non stop. Glad he's taking the time to enjoy everything.

So what's the problem what is he doing with his money? Other idols from another group also bought very expensive apartments..not only for them but for their family members too. Let them spend their money as they want

So Ji Sub and his wife make their first public appearance together after their marriage
2 hours ago   2   6,810