Rumors
Posted by Susan-Han 22 days ago

Rumors that a Chinese remake of the hit tvN drama series 'Guardian: The Lonely and Great God' is in the works are causing a significant buzz on Chinese online communities.

According to the rumors, the remake series will be jointly produced by Korean and Chinese companies and will run for 36 episodes. Each episode is expect to be 45 minutes long, and the drama is currently considering global distribution via Netflix. The series will reportedly be filmed in Xiamen, Hainan and Macao.

However, it seems that many Chinese netizens are averse to the idea of a remake. Some commented, "It's unnecessary", "Don't ruin one of the best dramas", "I hope this falls through", etc. Others also speculated that the social media post circulating via online communities was false, 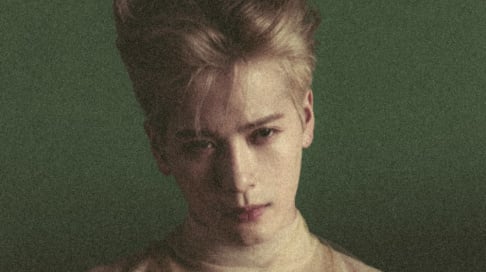 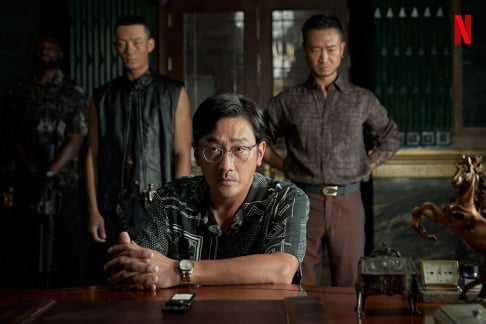 So, they ban anything Korean, but have absolutely no problem trying to capitalize on Korean entertainment/culture.

aespa's Ningning couldn't leave for Paris with other members due to a visa issue
2 hours ago   6   4,315

Netizens discuss why BTS member Taehyung and IVE's Wonyoung are the most popular idols in Korea right now
3 hours ago   15   6,628

Kim Taehyung and Jisoo are the most-followed male and female K-pop Instagram accounts for September 2022
3 hours ago   4   3,270

aespa's Ningning couldn't leave for Paris with other members due to a visa issue
2 hours ago   6   4,315

Controversial SoJang claims IVE is supposed to be a 7 member group and insinuates that Jang Won Young had Park Joo Bi kicked out
1 day ago   92   61,878