Dramas
Posted by jieun-im 7 days ago

Kim Se Jung is currently considering a role offer in 'The Uncanny Counter 2'.

On September 21, Jellyfish Entertainment revealed that Kim Se Jung is currently positively reviewing a role offer in the new drama 'The Uncanny Counter 2'. Kim Se Jung previously received a lot of love for her role as Do Ha Na, one of the employees at a noodle restaurant who works to defeat evil spirits. 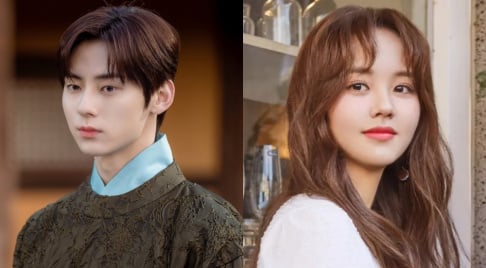 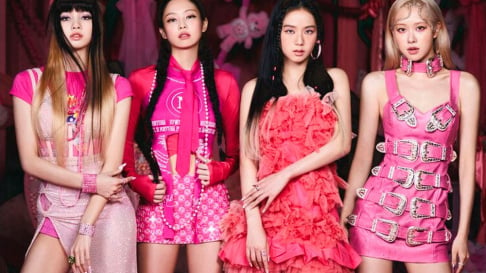 More like her agency is having second thoughts. Of course she wants to reprise her role. Her agency is the real question.

BLACKPINK's Jisoo posts a sweet message for Natalie Portman after meeting the actress in Paris
3 hours ago   1   5,263

K-netizens believe the person leaking V and Jennie's photos could be an employee of YG Entertainment
13 hours ago   66   74,724