Dara confessed what it felt like when 2NE1 disbanded.

On September 14, Dara appeared on MBC's entertainment program 'Radiostar' and talked about various topics, including performing with 2NE1 at Coachella and how she felt when the group disbanded.

During the talk, MC Ahn Young Mi asked, "2NE1 is so popular, how did you feel when you guys disbanded?" In response, Dara confessed honestly and said, "It felt like the sky was falling." She elaborated, "The situation was not good. The agency at the time also thought that it would be difficult for the group to promote. But for the members, we wanted to continue because we have our fans. Also, we promoted for seven years together but we only have two full-length albums."

Dara shared, "Since we only have two full-length albums, we thought about our fans. We thought, 'will we not be able to see our fans anymore..?' Also, I promoted as 2NE1 for only 7 years, but over those years, I felt like I am just 2NE1 (it was my identity)."

Dara also confessed that after the group's disbandment, she felt like she was not allowed to identify as 2NE1 even though that is what defined her for seven years. She shared, "I think after disbanding, it was the darkest few years for me."

She also explained that it is her dream to reunite with 2NE1, and even the other members wish the same. Dara shared, "all the members want to, and we believe that there is a time for us. We recently saw Girls' Generation reunite so I feel 2nd Generation (idols) are still alive." 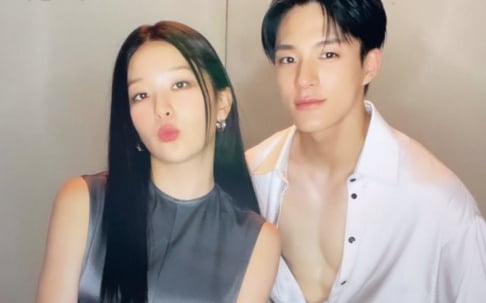 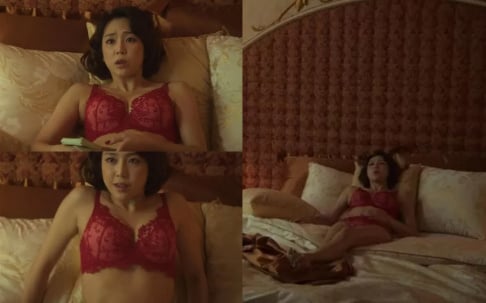 They were the first gg I stanned. I will never stop being a blackjack. And whenever they decide to reunite I will be there, front row to support them.

this was very honest of her and it warms my heart that she said this for everyone to hear on a televised program. its clear YG believed they owned 2ne1 and could halt the group when they decided to, without the members input. without a doubt they simply wished to trash 2ne1 and move on to something different. i hate yg for what they did to 2ne1 and i hope one of the girls' agencies can help promote a reunion album just as SM did for snsd even though some members aren't signed to their label. i know it may be difficult but i would love to see that

Netizens discuss why BTS member Taehyung and IVE's Wonyoung are the most popular idols in Korea right now
5 hours ago   18   8,373

Kim Taehyung and Jisoo are the most-followed male and female K-pop Instagram accounts for September 2022
5 hours ago   4   4,424 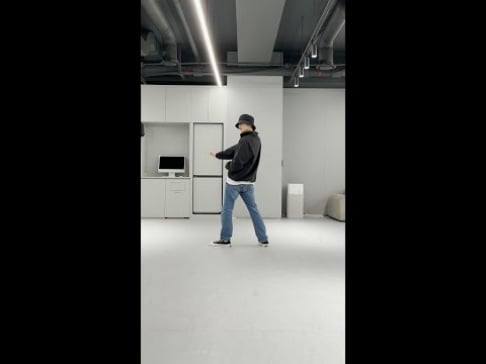 Controversial SoJang claims IVE is supposed to be a 7 member group and insinuates that Jang Won Young had Park Joo Bi kicked out
1 day ago   92   62,706