The release, along with its MV continue to top the charts for the third consecutive week since its release on August 19.

In addition to that, the group also recently surpassed 80 million subscribers on their official YouTube account, making them the artist with the most number of YouTube subscribers. It is also just 6 years and 3 months since the opening of their channel.

Meanwhile, BLACKPINK will be holding a world tour starting from KSPO DOME in Seoul Olympic Park on October 15 and October 16 following the release of their second full-length album "BORN PINK" on September 16, 1PM KST. Stay tuned for more updates! 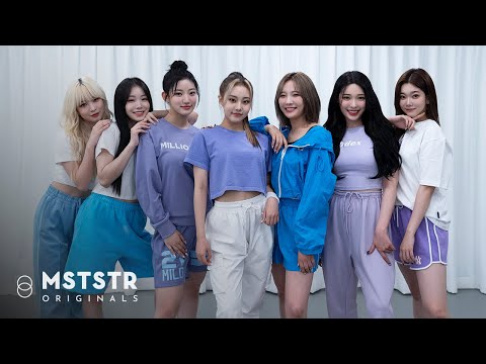 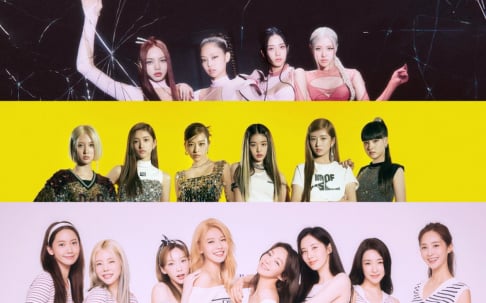 It’s amazing song so as expected! Only Shut down will dethrone it! 2022 is for BLACKPINK!