This marks BLACKPINK's first music show trophy for "Shut Down" and the group's 50th win overall. 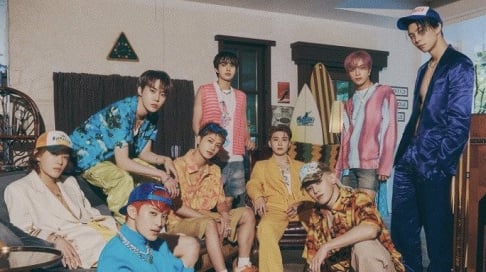 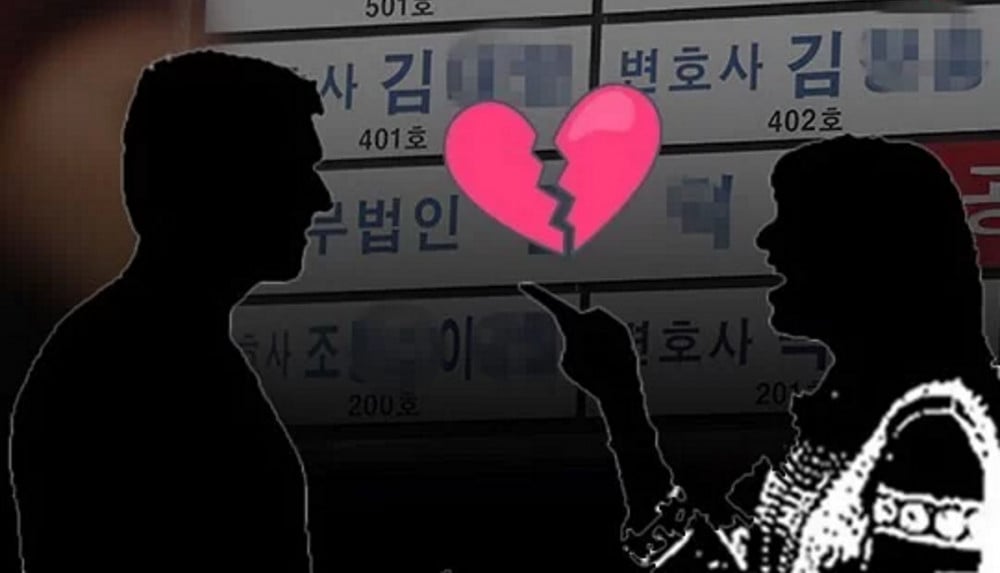 When we pull up you know its a shutdown~