Just a day before, the girls began releasing majestic individual teaser photos ahead of their album release. Then on September 7 at midnight KST, BLACKPINK unveiled the title poster for their upcoming album. According to the teaser, the title track will be called "Shut Down," and the girls show off a more sporty fashion while displaying their unchanging charisma. 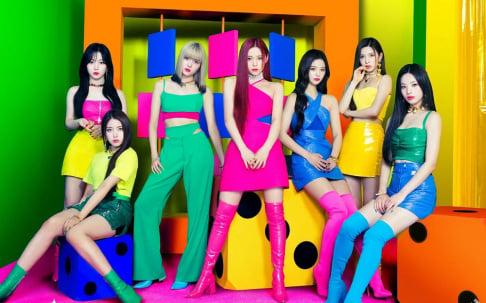 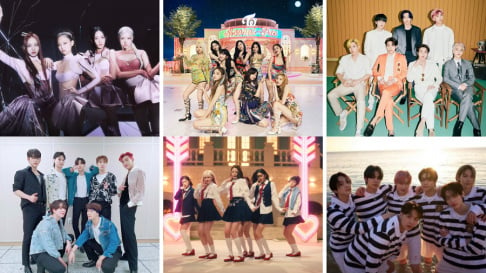 Stephen Curry and the Golden State Warriors were thrilled to meet BTS's SUGA
3 hours ago   7   3,145

Netizens find it hilarious that none of the (G)I-DLE members except Shuhua tried very hard to hide their 'Nxde' hair colors at the airport
8 minutes ago   0   1,026

Big Hit Music states 'a specific poster' spreading ill-intentioned rumors about BTS has been identified and will face prosecution
1 day ago   63   21,470

K-netizens believe the person leaking V and Jennie's photos could be an employee of YG Entertainment
2 days ago   80   105,826