Rumors
Posted by Susan-Han 29 days ago

Alleged new photos of BLACKPINK's Jennie and BTS's V, as well as photos of the other BLACKPINK members, are being spread online at a rapid rate.

In one alleged photo, Jennie is seen with a figure whose face is hidden, but who is assumed to be V. In another photo, Jennie and V are seemingly engaged in a FaceTime call.

Furthermore, additionally "leaked" photos showed an allegedly unseen selca of BLACKPINK members Jisoo and Lisa, as well as a photo of Jennie and Rosé supposedly from the girls' recent trip to New York.

Lastly, another photo seemed to show BTS's V lying in the same pose as a cat, suspected of being the cat raised by Jennie's family back home.

Many netizens are currently raising concerns that multiple BLACKPINK members may have had their iCloud accounts hacked. Fans are currently demanding that YG Entertainment and Big Hit Music seek legal consequences for the hackers involved. 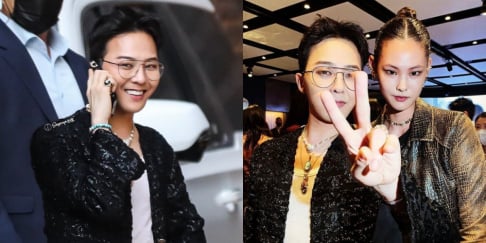 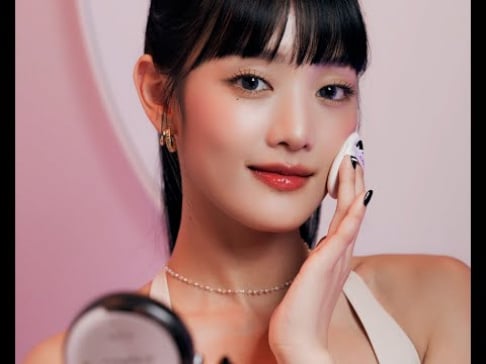 They look happy, good luck. I sure would stop using that phone, or account, or cloud, or wherever the photos are deriving

Former 'Produce 48' contestant Miru Shiroma appears on Korean News, giving a surprise update to her fans in Korea
6 hours ago   9   11,203

IU wins 'Rookie Actress Award' at the 'Chunsa International Film Festival' for her performance in 'Broker'
3 hours ago   9   1,961