The story follows a Joseon-era lawyer who learns the trade in order to get revenge for the murder of his parents. However, he soon learns the true meaning of his profession - to protect and to defend the people of the land. In fact, a profession equivalent to a lawyer was historically recorded in the Joseon-era, by the name of "Waeji-bu". (Literal meaning: an outsider who speaks on behalf of a defendant in a crime.)

Woo Do Hwan will take on the role of the story's male lead Kang Han Soo, the Joseon-era "Waeji-bu". Bona joins the actor as princess Lee Yeon Joo of the royal family, while N will play the role of a civil judge, Yoo Ji Sun.

What do you think of the premise of 'Joseon Lawyer' so far? 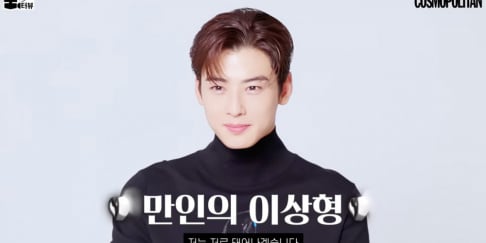 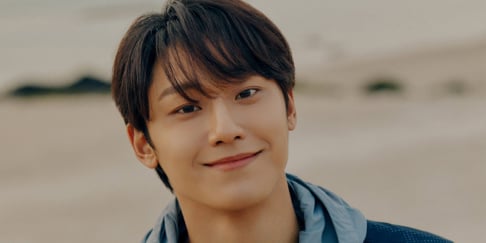 I stopped reading at "Bona" and decided I will watch it already.

Bona AND Woo Dohwan?! Count me in!

K-netizens are shocked to find out that Don Spike was allegedly having meth parties at hotels and was found with enough drugs for 1,000 people
7 hours ago   24   11,492