The Boyz's 'Be Aware' wraps up first-day sales with nearly 100,000 copies sold

The Boyz wrapped up the first-day sales for their latest album.

On August 16 KST, The Boyz made their anticipated comeback with the group's seventh mini-album 'Be Aware'. On the same day, the final first-day sales count for the album ended, and it recorded over 99,710 album sales according to the Hanteo chart.

'Be Aware' has become The Boyz's third-best-selling album in first-day sales, following 'Thrill-ing' and 'Maverick', which sold around 158,000 and 149,000 copies, respectively.

Have you been listening to 'Be Aware', featuring title song "Whisper", on repeat? 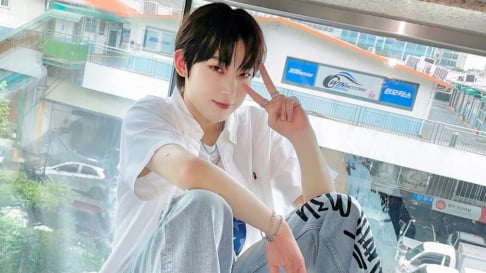 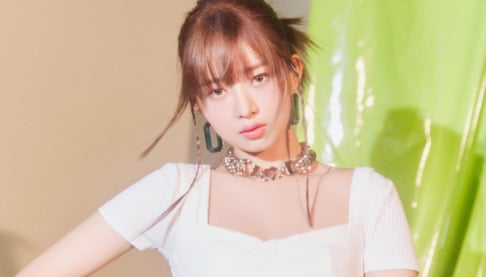 tvN drama 'Little Women' removed from Netflix in Vietnam due to offensive content
6 hours ago   18   10,618

Weibo rumors say that stars with foreign citizenship may soon be banned from appearing on Chinese TV programs
7 hours ago   27   11,840

Crush's recent Instagram story raises questions on whether he is referring to recent events related to ITZY Ryujin's 'V Live'
1 day ago   55   104,331