MONSTA X bring their 'No Limit' tour to Seoul

MONSTA X will be bringing their '2022 No Limit' tour to Seoul next.

Meanwhile, this event marks MONSTA X's first concert after a series of member contract renewals, except for I.M who decided to bid farewell to Starship Entertainment after 7 years. 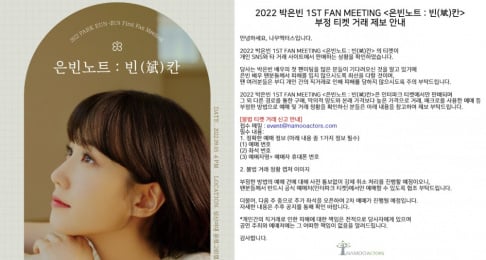 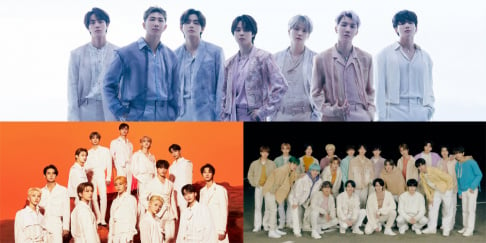 I’ve been extremely fortunate to see a good amount of western artists and kpop artists in my job. Concerts are difficult because you worry if you will get a good show when you’ve never seen a group live.
I saw them in Atlanta and it was amazing! The postponement sucked but we wouldn’t have gotten the songs we did. Each solo stage was AMAZING! If you can see monsta x live I promise you won’t be disappointed. Wildfire and Ongshimi live are some of my favorite concert memories.

I saw the Monsta X No Limit concert in Dallas recently and they were amazing! I’m happy that Korean Monbebe will get to see the concert, too.

BLACKPINK's Jisoo posts a sweet message for Natalie Portman after meeting the actress in Paris
4 hours ago   1   5,737

K-netizens believe the person leaking V and Jennie's photos could be an employee of YG Entertainment
14 hours ago   66   76,230